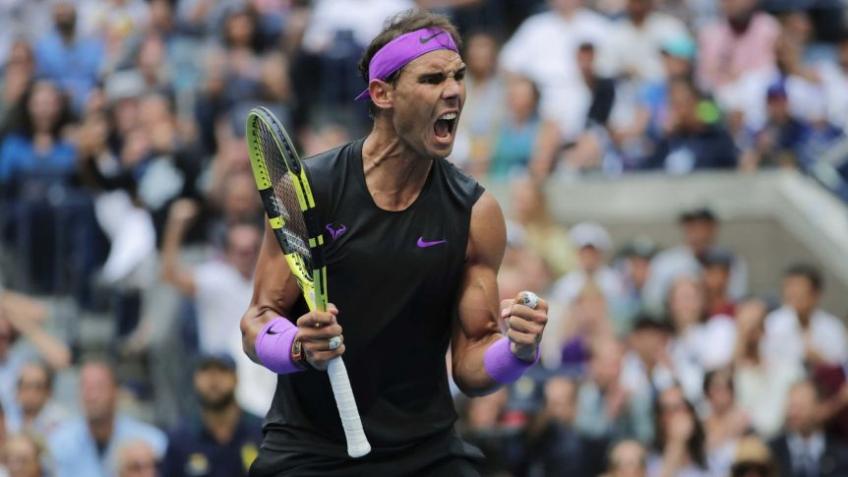 Thanks also to the absence of Roger Federer and Rafael Nadal, Novak Djokovic is the big favorite to win the US Open 2020. The world number 1, winner of the Western and Southern Open played in the Flushing Meadwos bubble, last week and still undefeated this season, offered a good performance at the debut by bending the Bosnian Damir Dzumhur in three sets at Arthur Ashe Stadium.

He then defeated also Kyle Edmung in the second round of the New York Slam. The Serbian champion is perfectly aware that a possible triumph in New York would allow him to reach 18 Grand Slams, ever closer to Nadal and Federer.

Waiting for him in the second round is British Kyle Edmund, who got rid of Kazakh Alexander Bublik on Monday. The 17-time Grand Slam champion is 5-1 ahead in the head-to-head budget against the 25-year-old of South African descent, whose only success dates back to the 2018 edition of the Masters 1000 in Madrid.

Despite the decidedly unfavorable forecast, Edmund played a good match againt the Serb.

Edmund: "Rafael Nadal and the Big Three are the top of tennis"

“Is Novak Djokovic beatable? Of course you do,” said the Johannesburg native, who then adderd: “It's one of the most complicated games on the Tour right now, like facing Roger Federer on grass-courts and Rafael Nadal on clay-courts.

It will be a great test for me, so I can see where I am with my game. I can count on a positive experience against him in Madrid a couple of years ago. You always try to use those experiences and remember what your feelings were, what tactics you used and everything in between.

Admittedly, the circumstances are very different now. I have to focus on myself, it's the most important aspect, even before worrying about him." Djokovic paid great praise to his next rival: “I have great respect for Kyle.

He is an excellent worker, dedicating many hours to training both on and off the pitch. His results have been a bit mixed, but he has the tennis and the potential to be in the top 20, there is no doubt. It won't be an easy match." Meanwhile Rafael Nadal talked about several topics during a GQ interview: "Everything has a beginning and an end, I'm not one of those people who are afraid of the end” - said Nadal in a long interview with GQ magazine.

“I have great respect, but absolutely not afraid. When the end of my career comes, I will accept it and continue to seek motivation in life. In all these months I have thought little about tennis. I think there have been much more important and unpleasant things, in front of which sport takes a back seat ”- added the twelve-time Roland Garros champion.

Rafa has not yet lifted his reservations regarding his participation in the clay court season. “I can't give a certain answer at the moment, we'll have to see how the situation will evolve. When the time comes, I will make a decision and will only do so after I have talked with my family and my team. All together we will make the decision we consider most appropriate."