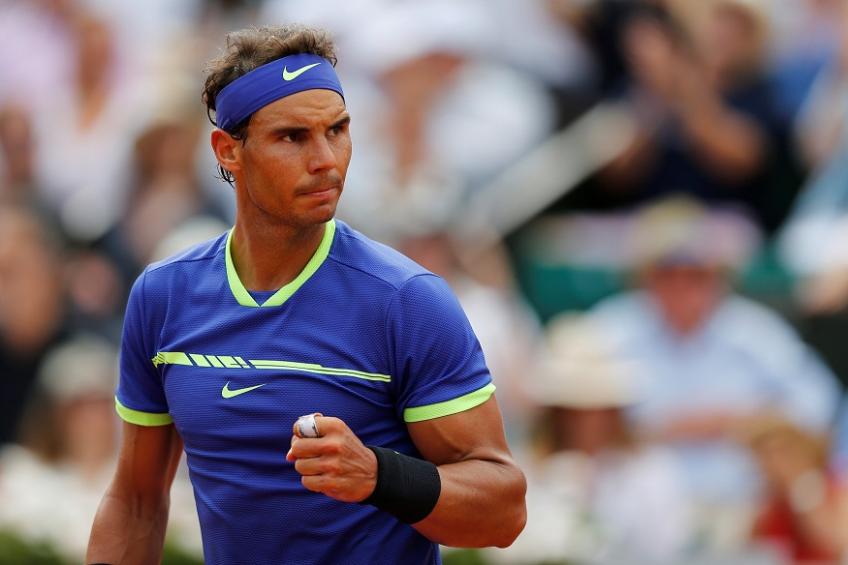 The absence of Roger Federer and Rafael Nadal was a great blow to the US Open 2020, with the USTA making a huge effort to allow the New York Grand Slam to be held. The Swiss phenomenon will remain in the pits until the start of next season, while the Spaniard has preferred to focus on Roland Garros scheduled for late September.

Two such heavy packages open the way for many players, such as Milos Raonic. The Canadian giant showed excellent condition last week in Cincinnati, where he reached the final by yielding to third against Novak Djokovic. Asked about the subject at a press conference, the 2016 Wimbledon finalist downplayed the absence of Federer and Nadal.

The players are focused solely on their performance, as well as having to deal with a new situation for everyone within the Flushing Meadows bubble.

Raonic: "It's not the first time Federer and Nadal have been absent"

“I don't think the absence of Federer and Nadal really has an effect.

However, it's a shame they're not here. I think it's always great for tennis when the two of them are on the court ”- admitted Raonic. “I am of the opinion that every player is really focused on the next opponent in their path.

It is strange that Federer and Nadal are not present in a Grand Slam, but in reality there are several tournaments during the year in which we play without them being on the draw "- he added. The words of Milos echoed Dominic Thiem.

“Their absence is never pleasant, but I have to think only of myself. I really like watching them. Even though I'm a player myself, I like to watch them and see them compete. I think it's not a big deal, it's not the first time they haven't been featured in a Major.

In a few years, all the Slams will be without Federer and Nadal, so you have to start getting used to. There are so many players worth watching "- commented the Austrian, two-time finalist at Roland Garros. Novak Djokovic, Denis Shapovalov, Alexander Zverev, Daniil Medvedev, Felix Auger-Alisassime, Dominic Thiem, Angelique Kerber, Naomi Osaka, Petra Kvitova, Sofia Kenin, Victoria Azarenka and Serena Williams all reached the fourth round of the US Open 2020 men's and women's singles.