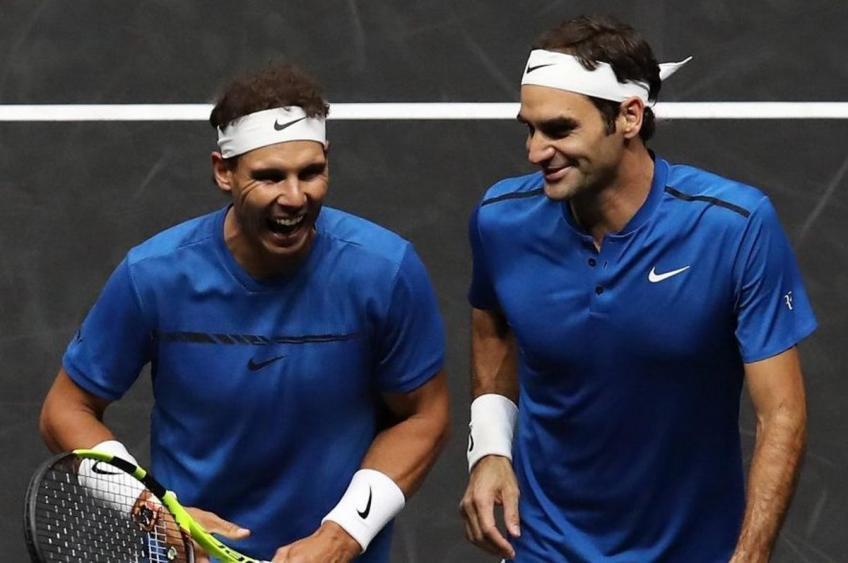 The 140th edition of the US Open had to do without the two most beloved players by tennis fans. Roger Federer was forced to miss the tournament due to a severe operation on his right knee last June and will only return to the court in 2021.

The Swiss champion started this week increasing his workloads and intensifying his athletic training with the aim of achieving the best possible physical condition for the Australian Open. Rafael Nadal, on the other hand, considered it risky to travel to the United States, one of the countries most affected by the health emergency.

The season on earth, which has always been his favorite surface, certainly influenced the choice of the Spaniard. Hard concrete has often strained Nadal's knees and an injury would have weighed significantly on his chances of winning at Roland Garros.

The French Grand Slam remains the real goal of the Majorcan, who would like to lift his 20th Major to the sky this year and equal Federer's record. Recall that it has not happened since 1999 that one between Federer and Nadal was not present at one of the four most important events on the world tennis scene.

The impact of Federer and Nadal's absence on tv ratings

The only one of the Big Three present in New York has sensationally thrown away the opportunity to win the US Open. Novak Djokovic was in fact disqualified after accidentally hitting the line judge in the throat.

One of the most recurring questions among insiders and fans concerns the future of tennis after the withdrawal of the three legends. The television ratings of one of the major broadcasters could provide valid proof. According to journalist Daniel Kaplan, ESPN would have recorded a 46% drop in ratings in the first eight days of matches at the US Open.

A net decline that should make the leaders of this fantastic sport reflect. It is important to underline that also players of the caliber of Stan Wawrinka, Gael Monfils and Nick Kyrgios, much appreciated by the fans thanks to their spectacular game, have forfeited and contributed to this significant figure.

The Australian himself wanted to comment on the news through his Twitter account. "Monfils, Wawrinka, Kyrgios - three other tennis players who bring audiences and television ratings," wrote Kyrgios controversially. Rafa Nadal had decided not to participate in tournaments on American hardcourt mainly for two reasons: the first linked to the high number of infections that can be counted in the USA and in the state of New York; the second for fear of a possible quarantine at the end of the US Open that would not allow him to have the time necessary to train on clay in view of the European tournaments.