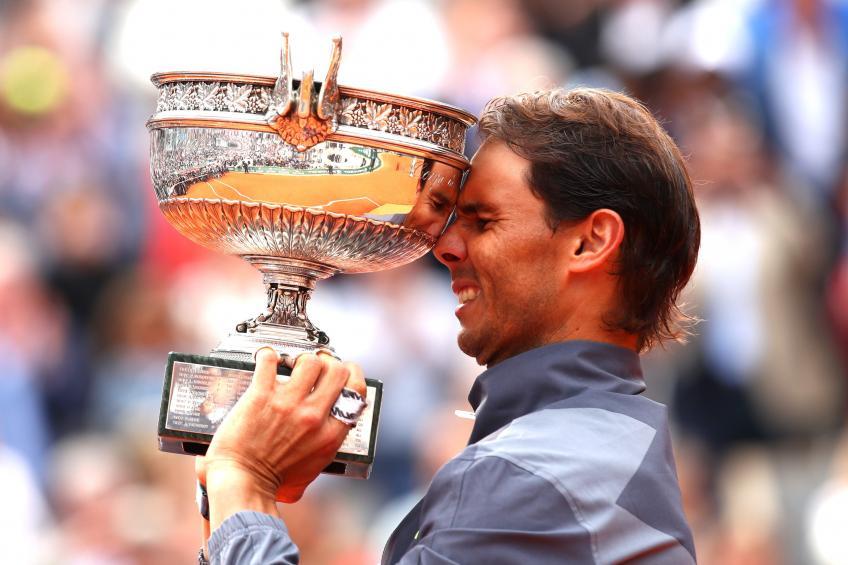 For the Roland Garros 2020 draw, Dominic Thiem went to occupy the lower part, the one manned by Rafael Nadal to be clear. Here: this, without a doubt, the most significant verdict of the day. Novak Djokovic fishes well, indeed very well, with Daniil Medvedev and Stefanos Tsitsipas in the same quarter.

Quite complicated situation for Italian tennis, with Jannik Sinner on a collision course with David Goffin. First quarter: Djokovic-Berrettini in the first quarter, that of Novak Djokovic, we also find Matteo Berrettini, who probably did not sneak into the best of all the available round of 16.

Pablo Carreno Busta, fresh from the semifinal in the Flushing Meadows bubble, could represent a problem, if only when the bowls are still. The blue number one will debut with Vasek Pospisil and could find one between Alexei Popyrin and Lloyd Harris in the second round.

In the background of the third Jan Lennard Struff and Frances Tiafoe. In a very crowded portion of the draw there is also Salvatore Caruso, drawn against Guido Pella. In short, Djokovic up to the quarters could find the roadway completely wide open.

Few chances for Mikael Ymer, Ricardas Berankis and Tennys Sandgren. The worst in the round of 16 could be Karen Khachanov, so to speak. Second quarter: Medvedev-Tsitsipas The second slice of the draw is also one of the most fascinating.

Stefanos Tsitsipas could find Denis Shapovalov in the round of 16, while Daniil Medvedev could find Andrey Rublev in the same spot.

Diego Schwartzman also fishes well, but in Rome he reached the first ATP Masters 1000 final of his career. With this Gael Monfils, who could face Lorenzo Sonego in the second round, the road could really open wide. Fourth quarter: Nadal-Zverev Last portion of the draw with Rafael Nadal, as usual.

Egor Gerasimov, Mackenzie McDonald, Kei Nishikori or Daniel Evans. These should be the first opponents of the very Spanish champion (fresh from the quarterfinal defeat in Rome) who could then find one between Fabio Fognini and John Isner in the second round.

Here: in the same part of the draw there is a qualifier for Andreas Seppi and David Goffin for Jannik Sinner. Unlucky after the draw with Karen Khachanov in Flushing Meadows. For Alexander Zverev, if only on paper, the problems up to the quarters should be very few.