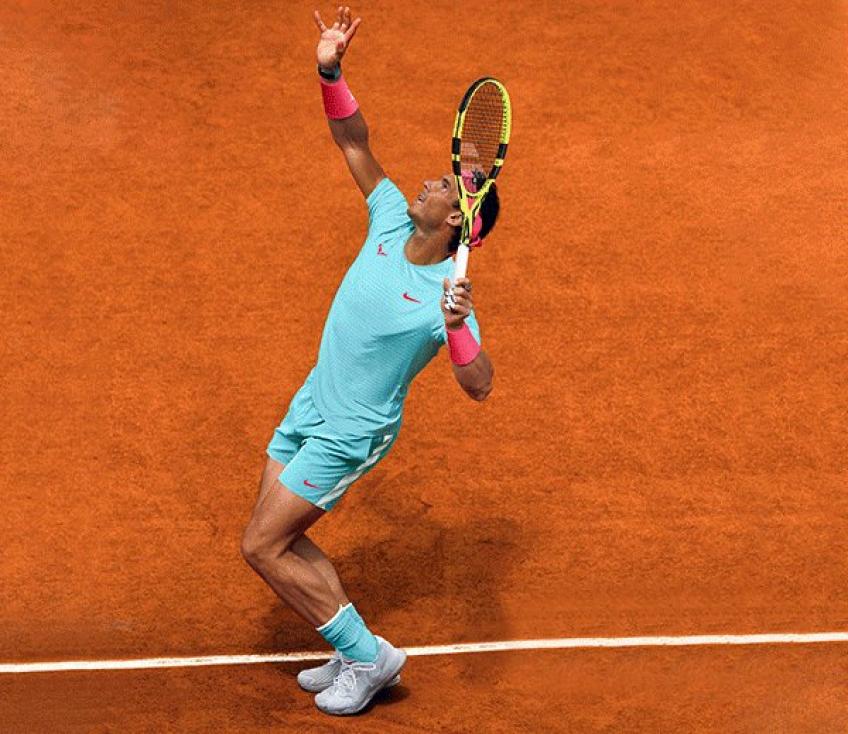 Dominic Thiem became the first player born in the 90s to win a Grand Slam title after beating Alexander Zverev in the final of the US Open 2020. The Austrian, who has always been considered a clay specialist having hit two consecutive finals at Roland Garros, he had come very close to winning a Major already at the Australian Open earlier this year.

Thanks to his triumphal ride in New York, the world number 3 is considered one of the favorites for the title also in Paris, just behind the king of the earth Rafael Nadal and the world number 1 Novak Djokovic. This year the French Open will be held between September and October instead of May-June, so you have to expect different conditions from a climatic point of view and beyond.

In a recent interview, Nicolas Massu's protégé said he was more frightened by the change of balls (in fact, he will go from traditional Babolat to Wilson).

Thiem: "The cold will not be a problem"

So the cold won't be a big deal. The most important difference will be the balls. The Babolats were my favorites. They were tough and fast, very suited to my game, as well as Rafael Nadal's. The new balls will be lighter with a lower bounce.

This factor will affect the outcome of the matches "- explained Thiem. For the Roland Garros 2020 draw, Dominic Thiem went to occupy the lower part, the one manned by Rafael Nadal to be clear. Here: this, without a doubt, the most significant verdict of the day.

Novak Djokovic fishes well, indeed very well, with Daniil Medvedev and Stefanos Tsitsipas in the same quarter. Quite complicated situation for Italian tennis, with Jannik Sinner on a collision course with David Goffin. Meanwhile, Patrick Mouratoglou has reiterated the argument that Nadal will have a lower margin than usual.

“The temperatures will be lower, there will be more humidity and the balls will be less lively than usual. One of the reasons that makes him the greatest ever on red is the quality of his topspin, which is very hard to manage.

Conditions this year are not the best for Nadal. I think they will benefit more the players who cover the pitch well, like Andy Murray, Novak Djokovic and maybe Daniil Medvedev ”- said Serena Williams' coach.