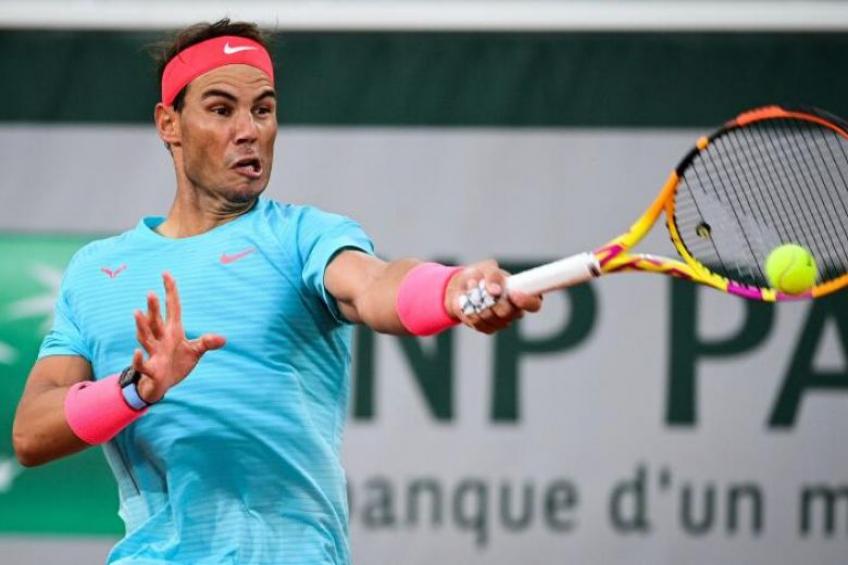 The Roland Garros facility in Paris is now like a second home for Rafael Nadal. At the Bois de Boulogne, the Majorcan has triumphed 12 times out of 15 participations, with a total toll of 93 wins and 2 losses (in 2016 he retired before taking the field for his third round match).

This year, however, the situation is very different: the tournament is held between September and October, with evident differences in weather conditions and humidity levels compared to May. In addition, Rafa recently lost in the quarter-finals in Rome to Argentine Diego Schwartzman, without even winning a set.

The former Spanish world number one has decided to comment on the new edition of the French Open to LesEchos: “Everyone will be influenced by these unprecedented circumstances.

This period will be a test. We will see how things evolve in the coming weeks. I have to keep an attitude as positive as possible because I know that getting back on the pitch is never easy at first. I have to accept this challenge and the fact that I won't necessarily have the best feeling with the game.

But with the right attitude ... I've already made many returns after long periods without playing! ". Nadal shared his most emotional memory of Roland Garros: “Actually I have many. Perhaps, however, I would choose the 2017 victory, it was very special.

It was my tenth title. In any case, these years I have really appreciated them all and not just on the pitch. I have many friends at the French Tennis Federation, including the people who work on the tournament. I feel a bit like I am at home.

I can feel the support of the public, of the people. It is something difficult to describe, but when you play and you notice all this then you feel great. " Also involved in his Rafa Nadal Tennis Academy, the Palma de Mallorca champion concluded: “I can't say that I will definitely not train in the future.

I like to give advice to younger players and coaches, so I would be able to see myself in this role in a few years." Rafael Nadal sets out to attack the 13th Roland Garros title on the clay-courts of Bois de Boulogne, by defeating Egor Gerasimov.