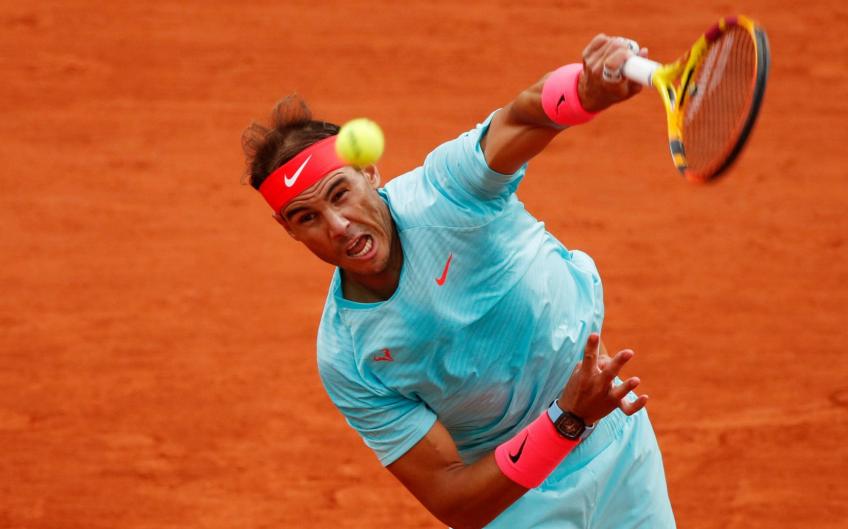 The Roland Garros 2020 main draw matches will begin next week, with Spaniard Rafael Nadal chasing his thirteenth seal in the tournament. The Majorcan has raised the Cup of Musketeers twelve times out of fifteen total participations, collecting defeats against Robin Soderling and Novak Djokovic (in 2016 he forfeited before even taking the field with Marcel Granollers).

Many tennis pundits, however, believe that the increased humidity and temperature difference could prove to be two tough obstacles for Rafa, instead favoring his opponents.

Mouratoglou: "This is a completely different tournament"

Frenchman Patrick Mouratoglou, coach of Serena Williams and Stefanos Tsitsipas, told Tennis Majors: “I think we will see a lot of surprises this year.

In fact, we must not forget that, due to the Coronavirus pandemic, the French Open was moved from May to October: "The temperature will be lower", explained Mouratoglou, "it will be more humid, so the balls will be less.

lively than usual. As for Rafael Nadal's topspin, this will be a real challenge. One of the reasons Rafa is the best player on clay is in the quality of his topspin, which is so hard to control. It is explosive, so the ball also becomes explosive because the pitch is fast.

In my opinion, the playing conditions this year at Roland Garros are not the best for Nadal. They are difficult for players who can do topspin well and play very aggressively, because everything will be a lot slower. " Patrick Mouratoglou then concluded by naming the tennis players who - in his opinion - will benefit most from this situation: "For all those who prefer to play from the bottom and cover the field well, such as Andy Murray, Novak Djokovic and perhaps Daniil Medvedev, these conditions will be an advantage." Rafael Nadal sets out to attack the 13th Roland Garros title on the clay-courts of Bois de Boulogne, by defeating Egor Gerasimov.