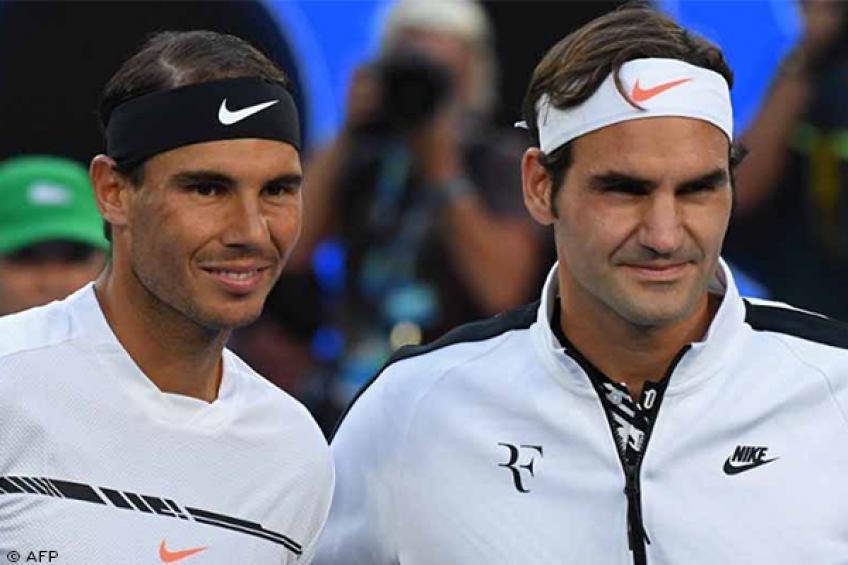 During an interview Rafael Nadal admitted on the one hand, more finals like the one of the US Open will be played, more young players like Dominic Thiem and Alexander Zverev will become popular. But at the same time Rafa considers the rivalry with Roger Federer unique.

Rafael Nadal said he was optimistic about the future of this sport and tennis and is sure that these young boys will help the tennis world grow. Now the Spanish champion is grappling with Roland Garros where he aims to reach Roger Federer at 20 Slam in his career.

In the second round of the Parisian Slam he will meet MecKenize McDonald, while Roger Federer, after the two knee surgeries, will come back on the court fot he nest Australian Open 2021. The rivalry between Roger Federer and Rafael Nadal has changed the world of tennis, igniting the hearts of millions of tennis fans, gracing Tennis as one of the most watched sports and covered of gold by crowds, media, sponsors and televisions.

Overcoming the barrier of a simple sporting rivalry. Since the beginning of their ATP careers Dominic Thiem and Alexander Zverev have been considered great talents and many have assimilated their rivalry (hypothetically) to that of Rafael Nadal and Roger Federer.

"It is normal for people to consider this rivalry unique, Roger and I have been at the top of the tour and fighting for really several years. We have really challenged each other many times.

Maybe Roger and I have created a special rivalry, something that goes beyond tennis." These are Rafael Nadal's words on his rivalry against Roger Federer. Rafa remembers that popularity does not come overnight but costs effort and sweat.

In this regard, Rafa said: "It takes time, that's all. Competitions and above all titles will help these guys to gain popularity, I think with the US Open that of Thiem has already increased. You don't make popular stars in two days, you have to get things.

I think my first final against Federer was not as successful as the last. It's a long process." The German and the Austrian have challenged each other several times and also in important matches and certainly the most important came a few days ago with the final of the US Open.

Thiem and Zverev have had a good popularity but over the years it has become clear that it really has nothing to do with the rivalry between Federer and Nadal. Just for this the same Spanish tennis player, currently number 2 in the world, talked about this.