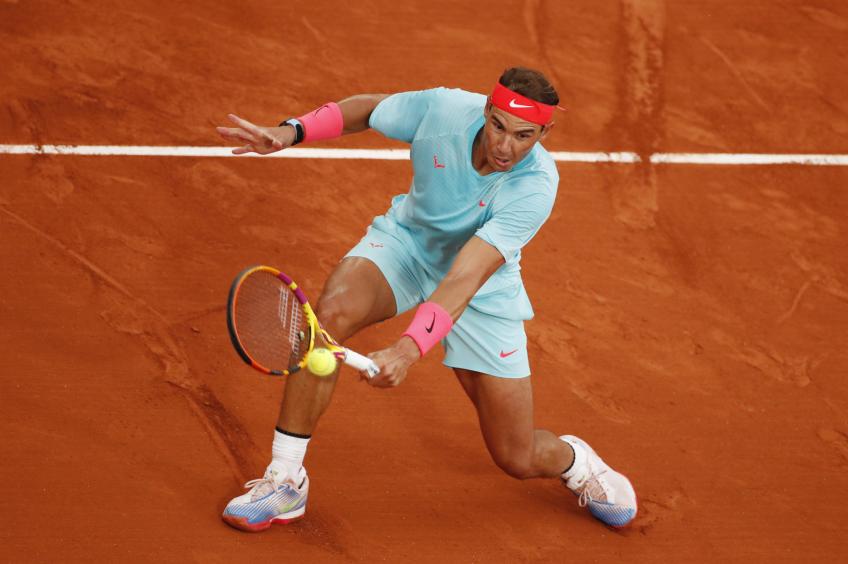 Rafael Nadal beat MecKenzie McDonald to reach the third round of the Roland Garros 2020. The Spanish champion hooks the twenty-fifth consecutive success in Paris with a 6-1 6-0 6-3 poor in smudging and as in the logic of things finds a place on the table of the third round for the fifteenth time.

The King of Clay manages prolonged rallies in an extraordinarily orderly manner, does not grant break points and wins an incredibly high percentage of points with the first ball. But in several situations he tries to make changes to the usual tactical project.

McDonald's, who has no real weapons available to oppose a resistance, in the heart of the latter even dares to serve from below. In a completely circumstantial third set, which Nadal manages at low gears, the American tennis player somehow manages to remain hooked to the score with the available serve and to make the passive minimally acceptable.

Little else. At the threshold of two hours of play, the Spaniard keeps his attention high and writes the word "end" on the matter with a winning backhand diagonal. Waiting for him in the third round there will be one between Stefano Travaglia and Kei Nishikori.

Fresh from the victory with Andy Murray Stan Wawrinka also notes Domenik Koepfer in the notebook of the victims. Despite a hole in the heart of the third set - and some trivialities from the baseline - the Swiss tennis player rearranges his ideas in time of need and still cuts the finish line fifty-one winners in the booty and very rocky 6-3 6-2 2-6 6-1 .

Dominic Thiem does not pay the consequences of a sleep near the finish line with Jack Sock. The Austrian tennis player - who basically dominates for two and a half sets - does not settle the decisive push at 4-3, cancels three set points during the tie break and with a mega-partial of 5-0 he somehow re-establishes the hierarchies.

Azarenka is also out

The women's draw, after the retirement of Serena Williams, also loses Viktoria Azarenka. The Belarusian - who had won sixteen of the nineteen matches she had played post-lockdown - in one of the most usual "no-days" does not find the support of the service, dirties the notebook with thirty-eight unforced errors and evidently adapts to the most obvious of epilogues with Anna Karolina Schmiedlova.

Needless to say, he broke the defense of Venus Williams in the first round. Elina Svitolina collects a 6-0 against the surprising Mexican Renata Zarazua but there is no lack of success. Also to be recorded on day-4 is Amanda Anisimova's clear 6-2 6-0 in the derby with Bernarda Pera.