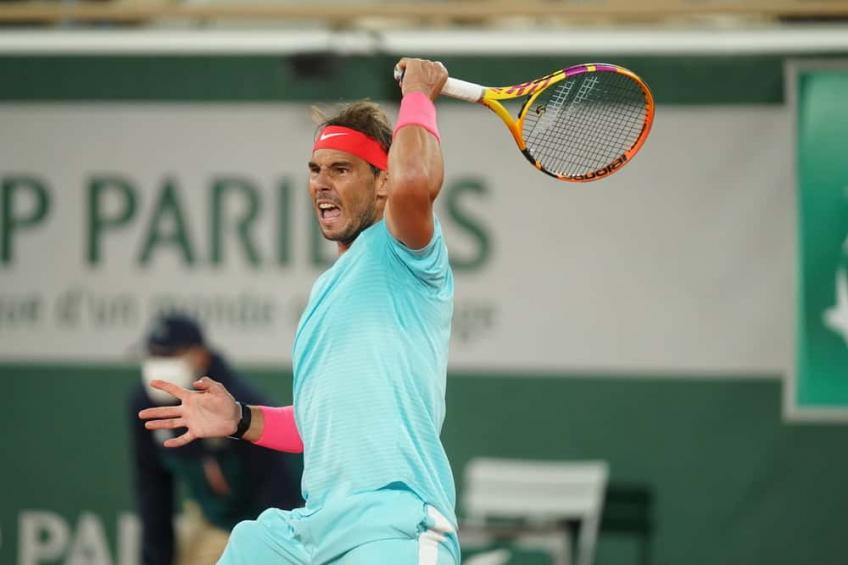 One of the most exciting challenges that Roger Federer, Rafael Nadal and Novak Djokovic will face in the coming years as professional tennis players is to become the first player of the Open era able to win all Grand Slams more than once.

And it is necessary to specify before the Open era because before it started, there were two heroes who achieved this feat. Rod Laver managed to do this by mixing his amateur career with the first steps of the Open era, winning twice at Roland Garros and the US Open (1962 and 1969), the two major tournaments that cost him the most and in which he accumulated the least number.

of titles. The Australian won every Grand Slam in 1969, but was unable to win them all again after that season. His compatriot Roy Emerson did too, winning for the second time at Roland Garros when he was already 31 years old.

But from there, the absolute emptiness. André Agassi tried but only added one title to Wimbledon (1992) and Roland Garros (1999). After winning in Paris he failed to make it through the quarter-finals while in London he played the final in 1999, where he lost to Pete Sampras.

It goes without saying that this and other legendary names in tennis history, such as Bjorn Borg or Ivan Lendl, could not even reign in all Grand Slam tournaments.

The big three on the hunt for a new record

Roger Federer, Novak Djokovic and Rafael Nadal have won all Grand Slam tournaments, even several times in their careers, but in all three cases, there is an important fact: none of them managed to win for at least twice all Grand Slams.

The Swiss would be able to break this spell if he won Roland Garros again, which appears almost impossible precisely because it is the surface where his game suffers the most. Much more plausible that Novak Djokovic could succeed in this record, having the chance in this Roland Garros.

Same problem that Rafa Nadal has with the Australian Open, won only once in 2009. He has already tried in the last edition, even if a premature injury in the quarter-finals prevented him. The Spaniard showed magnificent sensations in the tournament and was only one game away from blowing up a hard-to-reach record for any player.

In a few days we will find out if Djokovic will also win this record, or we will have to wait for the next Australian Open to understand if Nadal will be able to take home the title and the new record after 12 years.