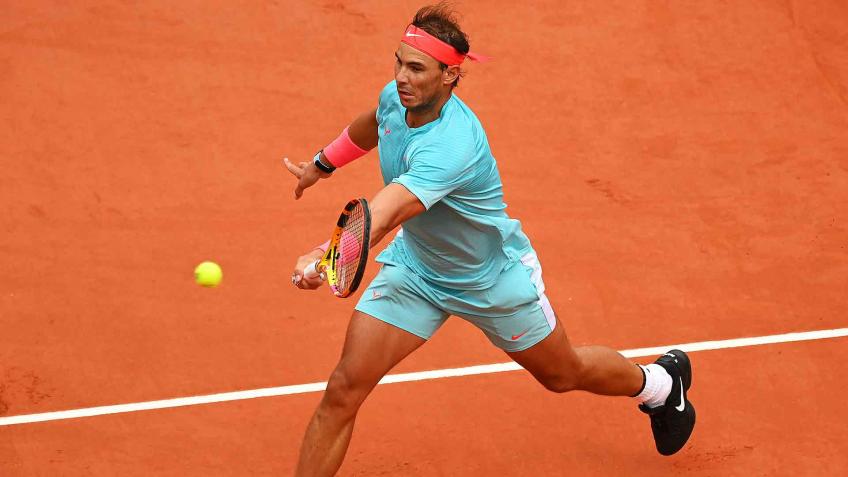 There is too often a tendency to consider the Grand Slam tournaments as the only yardstick capable of electing the best tennis player in history. As if the sacrifices and work of a single player could really be measured by a victory.

The emotions that Roger Federer, Novak Djokovic and Rafael Nadal are giving to fans of this wonderful sport are so great, that one day everyone will look to the past with the regret of not being able to truly understand the strength and depth of these three legends.

After the hard defeat suffered at Roland Garros in the final, Djokovic thought of providing yet another example of what it means to be a champion and what it means to work every day to achieve certain results.

“Has it become impossible to overtake Federer and Nadal in the fight for the Grand Slam? If I thought it was too late, I would end my career today,” said the Serbian champion in a press conference. “I don't think it's late.

I will continue to play as long as I have fuel in my legs and love for this sport. A defeat, even in a Grand Slam final, cannot destabilize me. I don't allow certain speculations to bother me, I have developed a 'thick skin'

I, Nadal, and especially Federer, have been given up too many times. People talk about our retirement, but we continue and prove that we are the best in the world despite all the pressure we have. My wish is to stay big. I love this sport.

My professional goals remain the same: to be the player with the most weeks spent in first place and with the most Grand Slams won. If I manage to reach the first goal, which I hope to do next year, I will focus mainly on the Grand Slam tournaments." About the final he said: "There isn't much to say.

I was completely blown away by Rafa, who was the best on the field today. The truth is that his approach to the match really surprised me, as well as not having done anything wrong tactically. I feel like I could have played better in the first two sets, but the quality of his tennis was incredible, he played a perfect match.

I had a few chances in the third set, but he deserved the victory. Maybe I didn't build points in an ideal way, but it all comes from his exceptional defensive qualities. I tried to shorten the rallies, but many shots that would have been successful against most of the opponents came back.

I tried to make some tactical changes using the drop more than normal, but he was ready. On days like these you can only compliment him." Just thinking about the first of his biggest goals, Djokovic decided to participate in the ATP 500 tournament in Vienna to increase his advantage over Nadal in the world ranking.