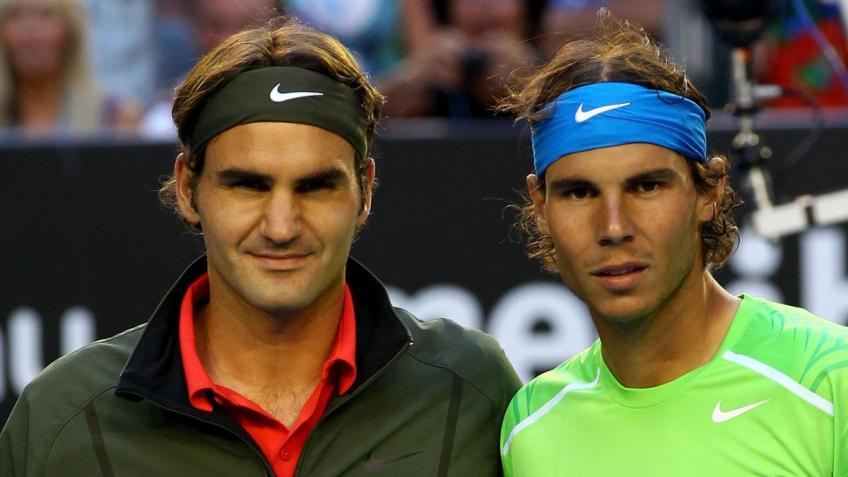 Diego Schwartzman knows very well how difficult it is to beat the Spaniard on clay and any other surface, even though he was the last player to do so in the quarter-finals of the Italian Open. In a recent interview with the ATP website, El Peque, who just made his entry into the Top 10 for the first time in his career, could only pay tribute to Rafa's greatness.

Diego Schwartzman expressed on the GOAT issue and the Slam fight between Roger Federer and Rafael Nadal: "Everything he has achieved is simply crazy. He continues to break records, both on clay and in the all-time Grand Slam standings.

Now he is fighting with Roger Federer to end his career with the most Slams, while Novak Djokovic is still a little behind. These three legends are struggling to decree the best in history and it is incredible what Nadal manages to do.

You have to think that it is already complicated to contest Roland Garros 13 times, imagine winning it," he added. Schwartzman has proven to be one of the fittest players lately: "These past few weeks have been very good, I have beaten some of the best players on earth and managed to get into the Top 10.

It's a prestigious achievement after I've come close to it several times over the past few years. Now I am training at the Rafa Nadal Academy in Mallorca, I have already been there several times. I like the city, so I can train and relax."

Toni Nadal also expresse his opinion on their rivalry: "For me the best continues to be Roger Federer, he has more tournaments won, has more overall victories and more weeks at the top of the standings.

to the Ranking, all of this counts." Last weekend, Rafael Nadal clinched his 13th title at the Roland Garros, equaling the 20 Grand Slam record of eternal rival Roger Federer. This is obviously an extraordinary undertaking, made even more difficult by the unprecedented location of the Parisian Grand Slam to deal with the Coronavirus emergency.

Toni Nadal also expresse his opinion on their rivalry: "For me the best continues to be Roger Federer, he has more tournaments won, has more overall victories and more weeks at the top of the standings. to the Ranking, all of this counts." Nadal himself, after beating Djokovic in the final, spoke at the conference and regarding a question about the Swiss champion he glossed over with this message: "It's not the time for me to think about Roger Federer or these great numbers.

For me this is just a win at Roland Garros and Roland Garros means everything to me." After the match Roger Federer also left a touching message on social media to congratulate his bitter rival and at the same time a great friend.

The reality is that no one at the moment can say for sure who the GOAT is, but the Big Three, namely Roger Federer, Rafael Nadal and Novak Djokovic have more or less the same number of fans and each of them continues to pursue their own idea.