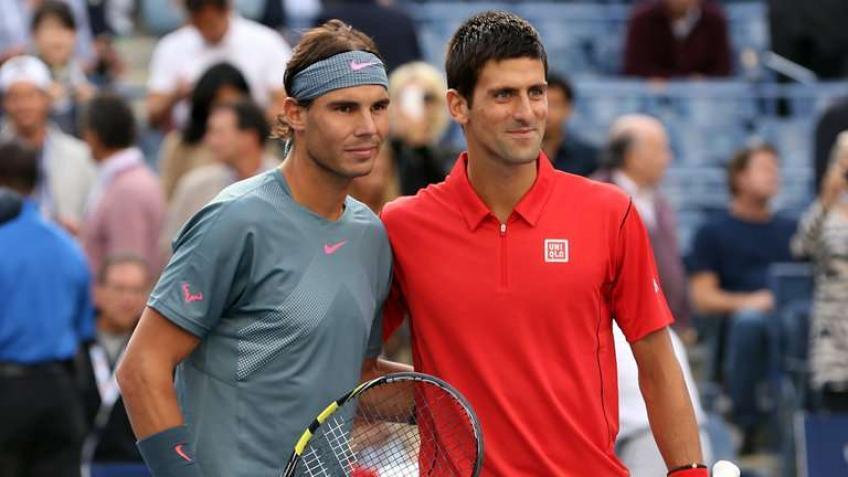 Ending this season at the top, Novak Djokovic would be the first tennis player after Pete Sampras to finish the season in first place in the ATP rankings for a full six years in his career. An incredible record with the Serbian champion, who would overtake Jimmy Connors in the standings, Roger Federer and Rafael Nadal who finished the season in first place in the standings for five years in the course of their career.

A further record and a statistic that the Serbian certainly refers to. In this 2020 Novak Djokovic got off to a great start by leading Serbia to win the ATP Cup title and continuing the positive streak by winning the title at the Australian Open, eighth title in Melbourne and 17 title of his career.

Before the Pandemic Djokovic also won the title in Dubai and picked up where he left off in the Western and Southern Open in the Flushing Meadows bubble. Then came the difficult episode to comment on in New York and the final defeat in Paris, but Novak Djokovic's season can still remain in records.

Novak Djokovic should skip the ATP Paris Rolex Masters, and go straight to London for the 2020 ATP Finals, trying to win his title to overtake Roger Federer.

Nadal and Federer may lose a record in favor of Djokovic!

Also in 2020 Novak Djokovic was the tennis player to beat and beyond the pandemic and the problems in the last two Slams of the year Djokovic has won all the races this season and seemed almost unbeatable.

For the first time since winning the title in 2007, Djokovic will compete in the ATP 500 in Vienna, thus trying to earn another 500 points, then he should miss the Paris Master in view of the ATP Finals at the end of the year.

After the bad defeats (arrived in a different way and context) in New York and Paris now the Serbian tennis player will turn his attention to the end-of-year ranking to try to reach Pete Sampras in a particular ranking. Despite a stark defeat at the 2020 Roland Garros final, world number one Novak Djokovic has increased his lead over Rafael Nadal and is currently nearly 2,000 points clear of the last Paris winner.

It was at the French Open that the Serbian champion increased his advantage and will now try to finish the season at number one in the standings for the sixth time in his career. After the defeat in Paris, Novak visited the Visoko pyramids in Bosnia and Herzegovina and spent three days there with his wife to try to charge up for this treacherous season finale.