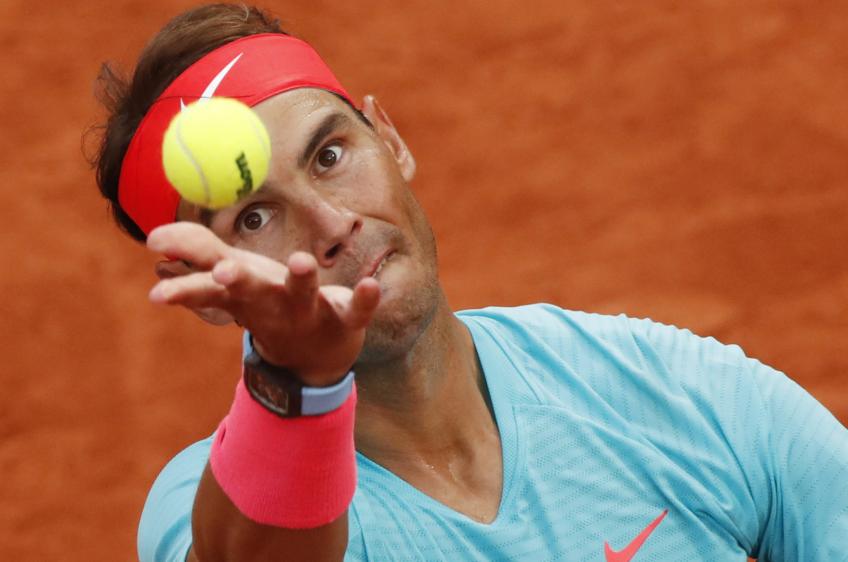 Rafael Nadal has dissolved the doubts about what his calendar will be until the end of 2020. The Spanish champion has chosen not to participate in the American Tour due to the complicated situation linked to the spread of Coronavirus, but instead played in the Masters 1000 in Rome and Roland Garros precisely because it is reassured on the protection of health and safety.

If in Rome Nadal was unable to impose his pace and lost in the quarter-finals to a flawless Diego Schwartzman, the music has definitely changed in Paris. The Majorcan practically dominated the tournament, won without losing a single set, and won his thirteenth Roland Garros.

Thanks to this success, Nadal equaled Roger Federer's Slam record: both tennis legends are now standing at 20.

Right after the victory over Novak Djokovic in the final, Nadal explained: “I have not yet decided whether to stop here or whether to continue playing until the end of the season.

I will speak with my team and decide what is best to do with regards to programming. Australian Open 2021? I will do my best to make the right decisions at all times." Nadal himself took care of providing important information on his upcoming engagements.

"It's time for the indoor season. This photo was taken earlier in the day during training at the Rafa Nadal Academy. And yes, I'm preparing for Paris-Bercy." The 20-time Grand Slam winner will therefore participate in the last Masters 1000 of the year and in all likelihood the ATP Finals in London, one of the few major tournaments he has never won in his career.

Nadal will also try to earn points to worry Djokovic and get closer to the first position of the ATP ranking. Never like this year, Nadal will be able to reach the "Masters" tournament in health. The Spaniard has often been forced to give up or otherwise participate in the event that sees the eight best players of the season in play in less than optimal conditions.

Here Rafael Nadal's tweets about his next tournaments: "It’s indoor season time... this picture was earlier today practicing at the @rnadalacademy ... And yes... getting ready for #ParisBercy [Faccina che fa l'occhiolino] [Bicipite flesso]"

this picture was earlier today practicing at the @rnadalacademy ... And yes... getting ready for #ParisBercy ??? pic.twitter.com/SajEB4JMEW — Rafa Nadal (@RafaelNadal) October 20, 2020