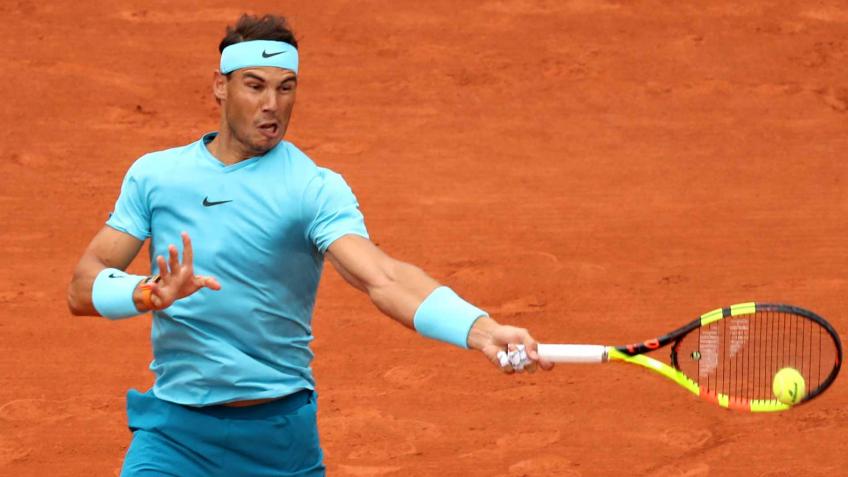 Rafael Nadal, Roger Federer and Novak Djokovic are models for all other tennis players and aspiring tennis players, but they too receive criticism. It's happening in Djokovic after Adria Tour. Now the Bog Three are in the sights of Andrew Harris.

Dirk Hordorff, number 2 of the German federation and member of the ITF Board, had talked about it, Noah Rubin strongly reiterated this. Now even Andrew Harris, Australian player born in 1994 attaks the Big Three who didn't do nothing according him to improve the situation of players outisite yhe top-100.

Novak Djokovic's absence from the call-conference on Zoom with the top of the ATP to decide the fate of the season has inevitably left aftermath. So Harris said: "Despite the position he holds, he didn't put his face on it.

While the whole world of tennis gathered to decide the fate of the season, he played a game in Serbia. I think he was one of those who worried most about the redistribution of prize money in big tournaments and also the one who showed more empathy, but what he did and what he does is not enough.

And above all, his attitude seems incomprehensible to me. He did not use his authority to represent everyone else," explained during a Podcast.

A handful of weeks ago, Harris had not spared Roger Federer and this time he had no problem talking about the inadequacy of the Big Three compared to the problems of the players who sail in the back of the ATP ranking.

He said: "They have been on very high levels for so long that they have forgotten what our condition means. They only take care of their interests. Federer can also speak in public about how to redistribute prize money to the advantage of those who earn less, but then when you go to vote his preference is to keep the current system.

The crowd has no idea of ​​the discrepancies in our Tour. We need to create a model that also allows players outside the Top 100 to survive with tennis. Scandalous that the number three hundred of the world does not have sufficient support to continue living doing this.

I think great players need to work harder to resolve this situation. They have a greater influence and should exploit it," he concluded.