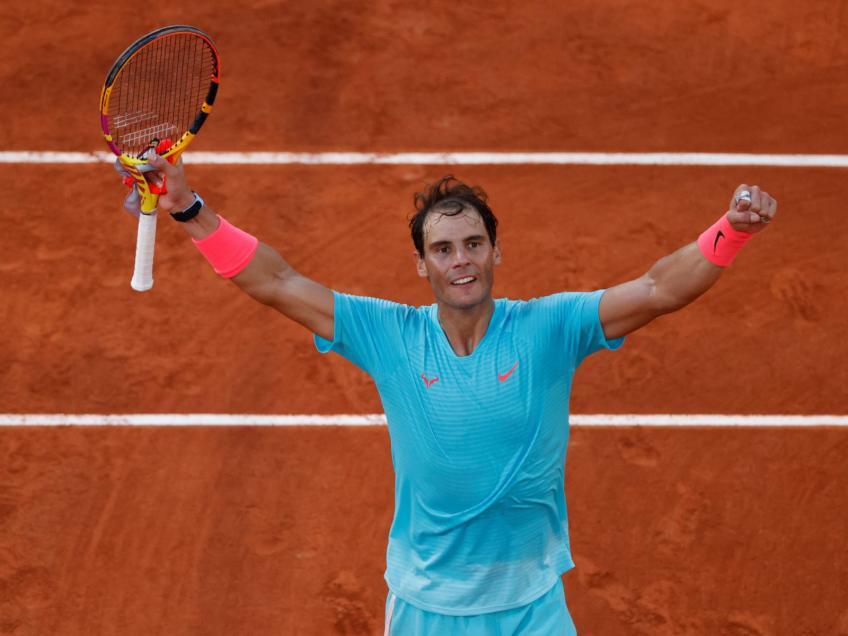 A few weeks ago, Mallorcan Rafael Nadal clearly defeated Novak Djokovic in the final of Roland Garros, a victory that allowed him to win the thirteenth trophy in Paris and the twentieth of a Grand Slam, finally equaling Roger Federer, at the top of this special ranking since the summer of 2009.

Today, in the wake of yet another triumph at the Bois de Boulogne, Nadal has reached a new record.

In the new ATP ranking drawn up on Monday 26 October, the Spaniard became the first player in history capable of spending 788 consecutive weeks in the world Top-10, beating American Jimmy Connors at 787.

Federer is in third place in this ranking, with 734 consecutive weeks (his streak has already stopped), while Novak Djokovic is in sixth position (555, but he too will not be able to improve his data). Roger is however the tennis player to have spent the most weeks in the top 10: 918, followed by Jimbo Connors, Rafa Nadal, Andre Agassi, Ivan Lendl, Novak Djokovic and Pete Sampras.

Nole is in the running to overtake Federer in terms of weeks spent at number one in the ranking: the Serbian must maintain his position until the beginning of March, while in the meantime he is getting closer and closer to finishing the season for the sixth time.

at the top of the rankings (a feat that was only successful in Sampras, in 1998). In a few months, the coveted ATP Finals in London will be held, for the last time at the O2 Arena: Federer is the holder of the highest number of victories in the competition (6), ahead of Nole, Lendl and Pete stopped at 5 wins .

From next year the final Masters will move to Italy, to Turin: our country can already boast the Next Gen Finals, which have been held since 2017 in Milan. Rafael Nadal, Roger Federer and Novak Djokovic have dominated the world of tennis for over a decade and indeed about two decades and have probably led to seeing the 3 best tennis players in history in the same era.