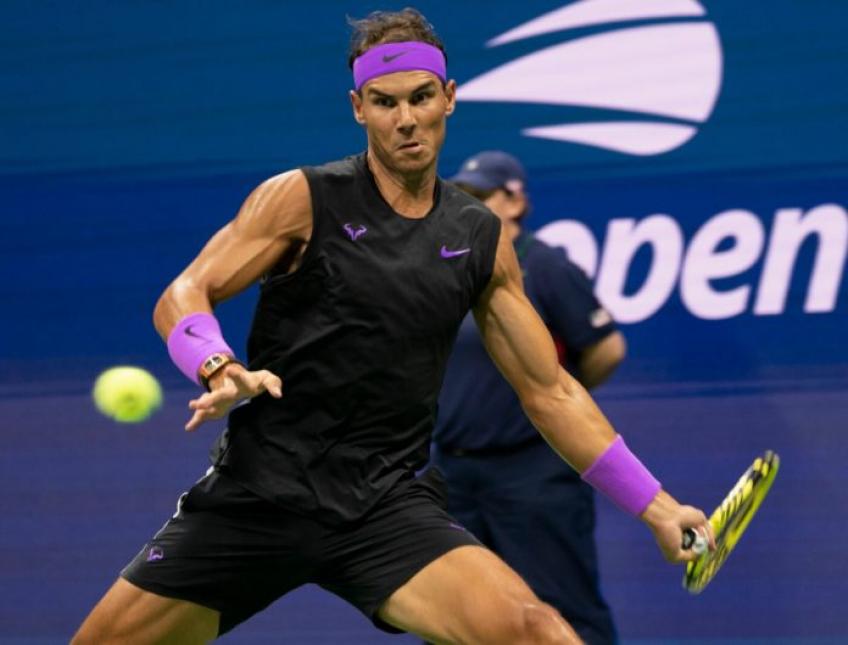 The US Open will take place in New York from 31 August to 13 September 2020, just after the Western and Southern Open, combined ATP / WTA event, but Rafael Nadal's presence in Flushing Meadwos is still in doubt. ATP confirmed in its new calendar that the tournament will take place although there are still critical rumors in tennis, after New York was one of the metropolies of the United States of America most affected by the global pandemic, in the months of March, April and May.

. Even today, the emergency is far from the solution and the possible reopening of borders could create further problems, with the consequent risk of new extreme security measures. Many tennis players have expressed doubts about the return to official competitions, both in the USA and in Europe.

Novak Djokovic was initially the first tennis player to comment on the possibility of giving up playing in New York, given the strict safety measures for tennis players. But now the Serbian player, after what happened at the Adria Tour, has other things to think about.

Certainly not a good situation for a tennis player who hasn't played an official tournament for months and has to find his mental serenity to face two Slams in just under a month.

Tony Nadal and Rafa's doubts about the US Open

Rafa's uncle Toni Nadal also revealed in an interview that his nephew had doubts if play or not at the US Open: "I have no idea if he will play at the US Open or not.

I spoke to him and he still has some doubt , as far as I know." The rise in contagion in the US has once again highlighted player criticism of the tournament that will be played at the USTA Billie Jean King National Tennis Center.

One of the most critical was Australian Nick Kyrgios, who denounced the health risks of tennis players on his social media that could be caused by playing Flushing Meadow. The situation is in evolution, but at the moment what is authentic is the schedule.

Just on the calendar Tony Nadal has expressed doubts for the too close period in which the tournaments will be played, considering that Rafa defends two titles of his own in the two Slams included in the official programming of ATP.

There will be only two week between the US Open and the Roland Garros, and in these fortnight there will be Madrid and Rome ATP Masters 1000s. A lot of important events, with a very fast change of surface.