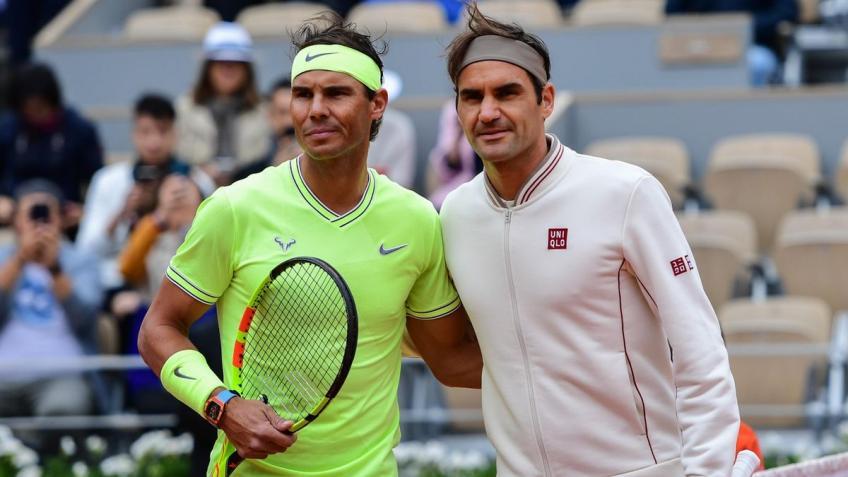 Rafael Nadal put his 13th Roland Garros title on the collection about twenty days ago, embellishing two perfect weeks with the lesson to world number 1 Novak Djokovic in the final. In addition to winning his 100th game in the Parisian Grand Slam, the Spanish champion equaled Roger Federer's record of 20 Grand Slams by crowning a very long chase.

The 34-years-old Majorcan, who initially seemed skeptical about the rest of his season, has instead decided to participate in the Masters 1000 in Paris-Bercy and in the ATP Finals in London, where he hopes to break the taboo.

Given his incredible dominance at Roland Garros, many believe Nadal has a serious chance of increasing his Grand Slams over the next two years. Juan Carlos Ferrero, former ATP number 1 and fellow countryman of Rafa, is also convinced of this, according to which the veteran from Manacor has all the credentials to remain competitive for a long time.

Ferrero: "Nadal has no rivals at Roland Garros"

"With Rafa it is almost impossible to predict how many he will win” - began the winner of Roland Garros 2003. “He has no limits at Roland Garros, he has no rivals and as long as he remains physically healthy he will have chances, in this as in the other Grand Slams.

The truth is that he is perfectly at ease on those courts, it is as if the ideal bubble for Rafa's tennis had been created in Paris," continued Ferrero, who has defeated Nadal twice in nine previous ATP levels. "In addition to being able to defend as he wants, he is now able to shorten the points.

The service has also improved dramatically. At these levels, the improvements are subtle, but rest assured that it will work to be even stronger next year. He may very well exceed Federer's 20 majors." Guillermo Garcia Lopez echoes him: "Sergi Bruguera has won twice, Ferrero and Moya only once, I don't know if we realize the greatness of what he has done." Rafael Nadal and Novak Djokovic will play this week the Rolex Paris Masters in Paris-Bercy, to then move to London for the ATP Finals.