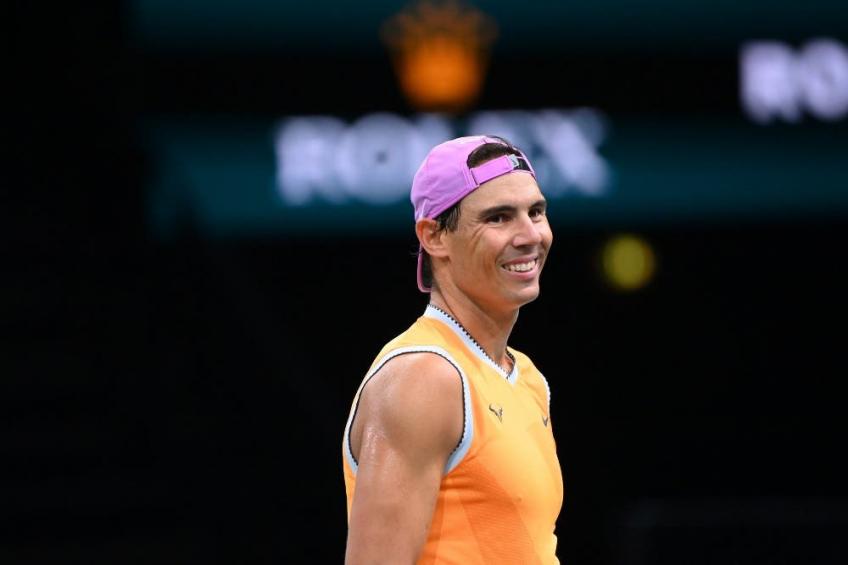 In this 2020 Rafael Nadal is certainly to be counted among the men of victories and great records and just in Paris a few weeks ago he reached yet another historic milestone of his career at Roland Garros. To the microphones of Italian newspaper Corriere della Sera, Rafa talked about this and much more, also revealing some anecdotes about his private life and a particular moment of the past, the one that saw him face a small crisis in tennis in the now distant 2009.

Regarding the Lockdown, Rafael Nadal explained how he spent this period in great difficulty and how he went through some difficult moments in his tennis career, dealing with them in this way: "Playing without an audience is very sad, there is no public shouting and passion.

I experienced the Lockdown really badly, I'm used to moving around and being locked up all that time at home with nothing to do was heavy. At least my wife Maria Francisca had her office job, she is the director of our foundation.

She and I have known each other forever, since we were little. She is one of the cornerstones of my life. The difficulties of 2009 due to my parents' crisis? Yes, it's true. That year they separated even if only for a period. I have suffered a lot, without my family I would have done nothing." On injuries Rafa concludes:" At nineteen-years-old I had just won the first Roland Garros title, they told me that I could no longer play due to a malformation in my left foot.

The pain was such that I played in the middle of the field sitting on a chair, then I healed thanks to an insole that changed the position of the foot even if it created inflammation in the knees. To overcome these things you need a positive mentality and you need to transform the frailties of the body into moral strength.

There is no other solution than to resist." Rafael Nadal and Novak Djokovic will play this week the Rolex Paris Masters in Paris-Bercy, to then move to London for the ATP Finals. Roger Federer will come back on the court for the upcoming Australian Open 2021, after his two surgeries on his right knee.

The Swiss Maestro also played the Australian Open this season, reaching the semifinal and losing against Novak Djokovic in straight sets.