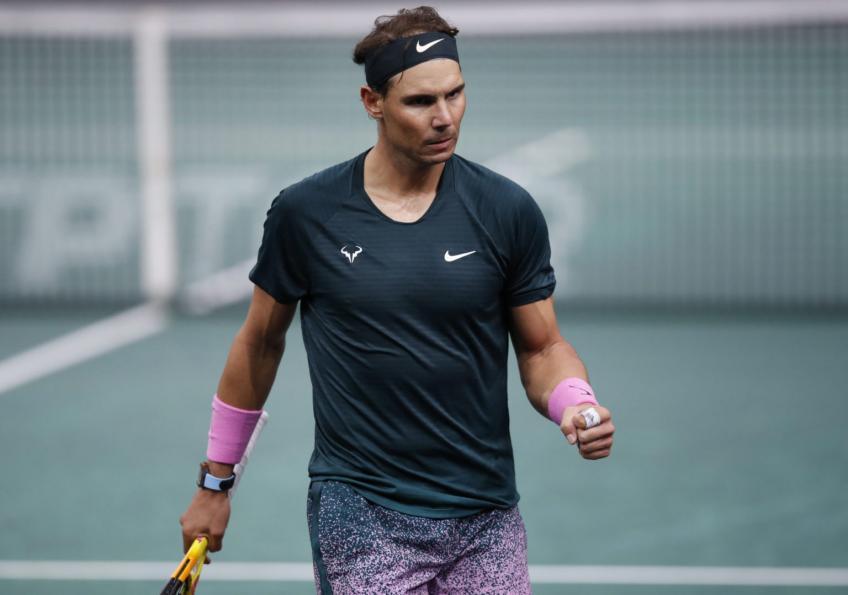 The management of the tennis world in this very particular year was certainly forced due to the pandemic linked to the now known Coronavirus. Rafael Nadal probably would have won this record before but with the stop to tennis, the number two in the world this week became the player with the most weeks in the Top Ten of the ATP Tour, overcoming another tennis legend like the American Jimmy Connors.

Both have been at the top for over 15 years and Rafa, barring injuries, will remain at the top for at least another two or three years. These days Rafael Nadal has answered a question and answer session with fans, talked about his favorite success and how he keeps his motivation high even after so many years.

A question that aroused the curiosity concerns the fact of how Nadal copes with a possible lack of sleep during tournaments: "I usually sleep well and when we travel the world and there are big time differences, I try to arrive with sufficient time.

before the tournament to adapt to the conditions (jet lag,courts and weather). I try to do things as best I can to be ready for action. And if for some reason you're more nervous just face it.

How am I motivated after all these years? I love what I do.

I don't mean tennis in any other way and I try to do my best every day to give myself a chance and to fight to the end. In our sport you will always have the possibility to change the score I can't tell you if I'm the best but I always try to do my best.

It is my vision of sport and it will remain so until the end of my career. If for some reason one day I don't feel that passion anymore, well, it will be the day that I will say goodbye and so I will do something else." The fifty edition of the Finals, which will obviously coincide with the last stage of a surreal season, will obviously be played behind closed doors.