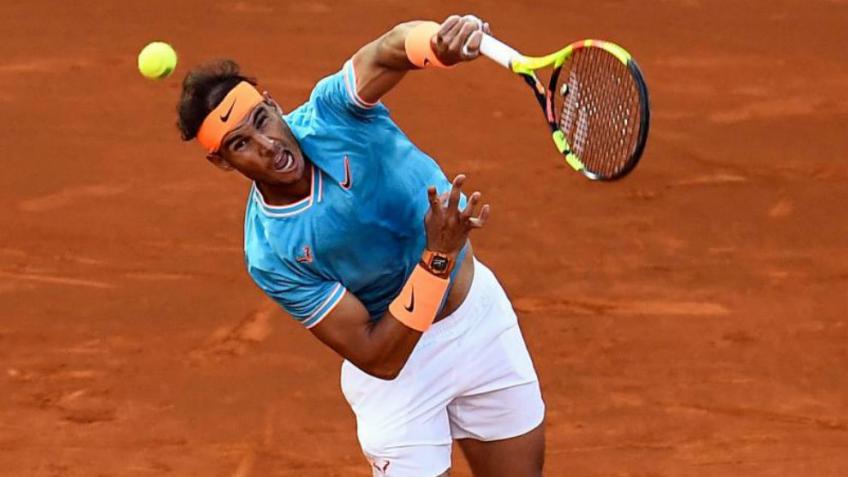 Rafael Nadal will play the Mutua Madrid Open. The Spanaird has confirmed his presence at the Madrid ATP Master 1000 and, therefore, we will now have to understand if he will also play Rome before Roland Garros. Masters 1000 event is scheduled for September 13, in Madrid, and it should be the fifth ATP event after the long-awaited restart of the season that is planned for August.

With the current situation in the USA, Washington, Cincinnati and the US Open are anything but set in stone, leaving a possible start of the action in Kitzbuhel on clay from September 8. Madrid Open tournament director Feliciano Lopez has confirmed Rafael Nadal as the first participant of the clay Masters 1000 event in the Spanish capital.

After the latest release of the updated ATP ranking rules, Rafael Nadal will most likely skip the first tournaments in the USA, keeping 2000 points from the US Open and preparing for a clay-court swing. Nadal should seek the 20th Major crown in Paris and his preparation run should include Madrid and Rome, gathering boost and confidence ahead of the beloved Major where he would chase Roger Federer's record.

Madrid Open has been a part of the Masters 1000 family since 2002, hosting the indoor hard event until 2008 and switching to clay at Caja Magica from May 2009. Rafael Nadal claimed his only indoor hard title in Madrid 2005 following that thrilling victory over Ivan Ljubicic in five sets, standing among the favorites in every season since 2009.

In that first edition in Caja Magica, Nadal toppled Novak Djokovic in a marathon semi-final, losing the title match to Roger Federer and beating the Swiss a year later to lift the trophy in front the home crowd. Rafa was the player to beat in Caja Magica in 2013 and 2014, securing another title in 2017 and losing to Dominic Thiem and Stefanos Tsitsipas in the last two seasons.

After a great run in the second part of 2019, Nadal secured the fifth year-end no. 1 honor following titles at Roland Garros, US Open, Rome and Montreal. The Spaniard claimed the Davis Cup title for his country in Caja Magica in November, leading Spain into another team competition final in January at the ATP Cup.

He lost to Novak Djokovic in the title clash, having to step away from the ATP throne after a tight loss at the Australian Open to Dominic Thiem. In his last tournament before the coronavirus, Nadal claimed the 85th ATP title in Acapulco after a victory over Taylor Fritz, hoping for more of the same when the season resumes in August or September.