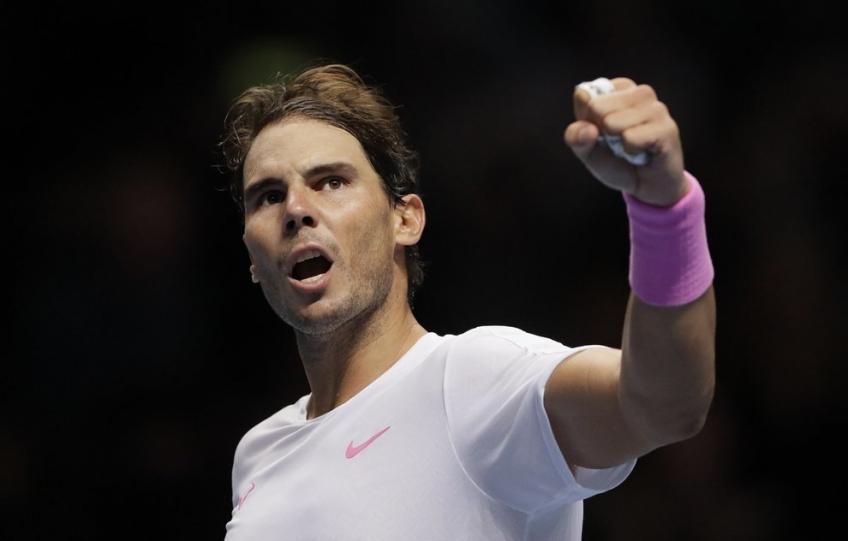 "Rafael Nadal has 19 Slams at the moment, so he could defend the title at the US Open, winning the 20th Major, and then break the record at Roland Garros. I don't think he will easily give up the US Open," said Greg Rusedski during an interview.

After a very long suspension due to the global pandemic, professional tennis will resume in August. There is still great uncertainty about the American tournaments, thanks to the problem of quarantine and the very high number of infections in the United States.

The US Open also appears to be in serious doubt, while the USTA has decided to take it until the end of July to issue the final response. Roger Federer will remain in the pits until the beginning of next season, while Rafael Nadal and Novak Djokovic have already made it clear that they can skip the New York Slam.

In particular, the Spaniard will participate at the Mutua Madrid Open, which will start the week immediately following the conclusion of the US Open. In a long interview with TSN, Greg Rusedski analyzed the choice options of the 19-time Grand Slam champion.

"Rafael Nadal has 19 Slams at the moment, so he could defend the title at the US Open, winning the 20th Major, and then break the record at Roland Garros. I don't think he will easily give up the US Open.

I think he'll go there and give it a shot and try and defend the title. Let's not forget that guys want to play tennis and want to compete and if they feel it's safe and everything's been done properly then they'll give it a go.

He can take his result from the year before, which is great. It's like a free lunch and that usually never happens in tennis." Greg Rusedski said about French Open:" It changes conditions completely. There was one year when Djokovic and Nadal were playing late into the evening and the conditions got slow and heavy and it favored Novak, because Rafa's ball wasn't bouncing off the court quite as quickly and wasn't exploding.

Rafa prefers h * t and bouncy conditions, while Djokovic prefers slower and heavier conditions, so the new date may play into Djokovic's hands. And let's not forget Dominic Thiem, who has been sensational and the real threat to become the new King of Clay.

He has improved dramatically over the years. So, for Rafael Nadal to win that title it's going to be a little bit harder in 2020. The conditions will help the other guys, but you still can't argue against a guy who has won the title, what, 12 times? It's ridiculous."