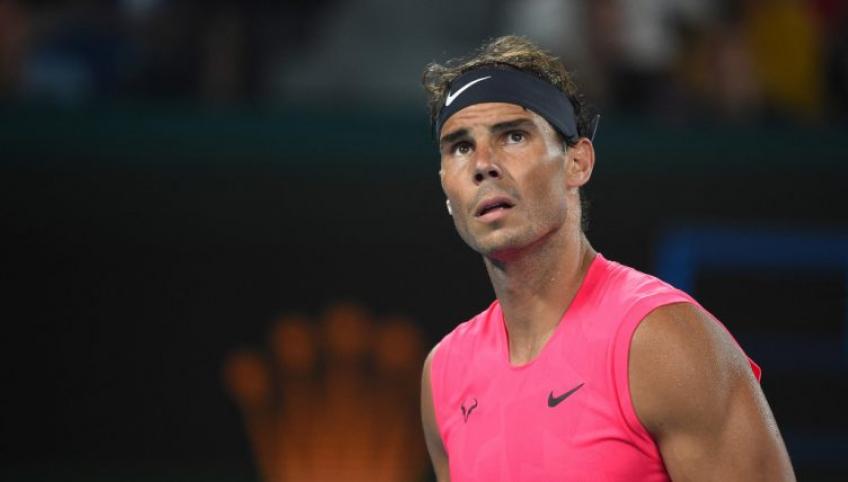 World of tennis has been stopped this year by the development of the pandemic and due to this health emergency the schedule has been totally reformulated. Several tournaments have been canceled, even after decades the Wimbledon has been canceled, while two Grand Slam tournaments, the US Open and the Roland Garros, will take place in just under a month.

The chairmanof the ATP Tour Andrea Gaudenzi explained the reason why this choice was made.

Andrea Gaudenzi's statements on the calendar

Here are the declarations of the current president of the ATP: "The main problem is that it was not possible to lengthen the calendar as it would later be a problem to play in Paris due to weather problems." The final choice regarding the Roland Garros was, whether to play this tournament or whether to cancel the tournament.

The ATP needs to take care of lower ranking tennis players, those who need money and to play a high number of competitions since they do not play the number of Rafael Nadal matches. We know that compressing the calendar in such a short time involved a not perfect calendar, this was obvious.

Before the stop to the tennis season Rafael Nadal, who started as number 1 in the world, lost the first position during the early stages of the season. In particular, Rafa came out in the Australian Open's quarterfinals against Dominic Thiem; on the other hand the Austrian arrived in the final of the competition where he fell in 5 sets after a great battle against the winner of the tournament Novak Djokovic.

The Serbian started the season with great successes in Melbourne and at the beginning of the ATP Cup. Meanwhile Patrck Mouratoglou talked about Rafael Nadal and the upcoming US Open. According Serena Williams' coach, If the Spaniard and Novak Djokovic should not go to New York, then Daniil Medvedev and Dominic Thiem will have a chance to win at Flushing Meadows: "I heard that Nadal is going to play in Paris, so the only question is who he will win against!

However, if Nadal and Djokovic don't go to New York. I think that Medvedev and Thiem might have a chance," said the Frenchman.