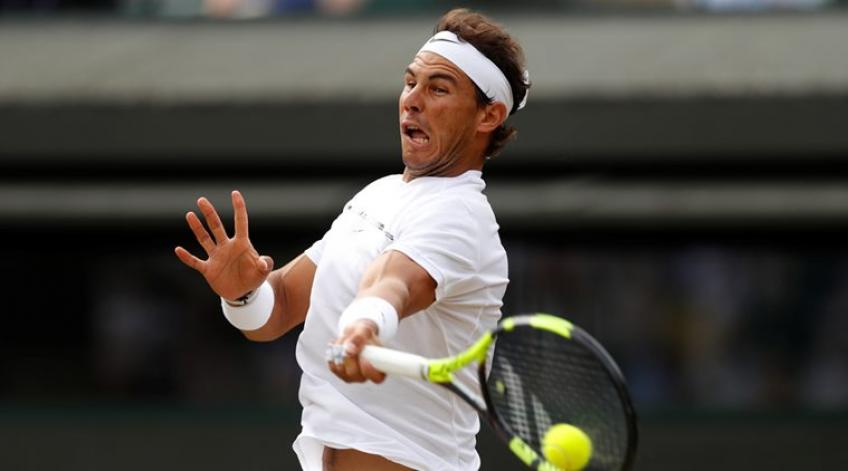 After the optimism of the last few weeks, the shadow of the cancellation on the Us Open of tennis came back for players, media, fans and insiders. The Spanish newspaper Marca in fact reports the doubts of Novak Djokovic, president of the ATP Player Council and recently cured by Covid after contracting him during the Adria Tour: according to the Serbian champion, the increase in infections in American territory and the need to have to subjecting the long quarantine to come back to Europe would make the organization of the American Slam tournament very problematic.

A perspective not to be underestimated, given that just after the conclusion of the Us Open the calendar includes the Masters 1000 in Madrid. Nole, as reported by the Spanish newspaper, has sent a message to colleagues in which he specifies the nature of his fears, while ensuring that he will request a full refund of the costs incurred by tennis players in case of cancellation of tournaments on US soil.

Novak Djokovic could close the gap on Roger Federer and Rafael Nadal by winning the US Open, according to Chris Evert.

"I don't see why Rafael Nadal should risk an injury by coming to New York when he can stay in Europe to train on clay," said Chris Evert who told:"On Novak Djokovic I would not be so sure, if he wants the Slam record and sees that Roger Federer, Nadal and others will not be there, wouldn't it be in his interest to try to win at Flushing Meadows," Evert added.

Rafael Nadal has heightened speculation that he will opt not to defend his US Open title by practising on clay rather than focusing on hard court preparations. He has now heightened that speculation by resuming his practice routine on clay, suggesting that he is not preparing for the very different hardcourt challenges of the US Open, which he won last year.

Further concerns have been raised by many players that should they play the US Open, they would be forced to quarantine for two weeks upon their arrival in Europe, forcing them to miss the Madrid Masters and Rome Masters.

Nadal will not lose his 2000 points if he skips the US Open. So he won’t have to risk his ranking points. This is important because Nadal has confirmed that he will participate in the Madrid Open. The Madrid Open is just after the US Open.