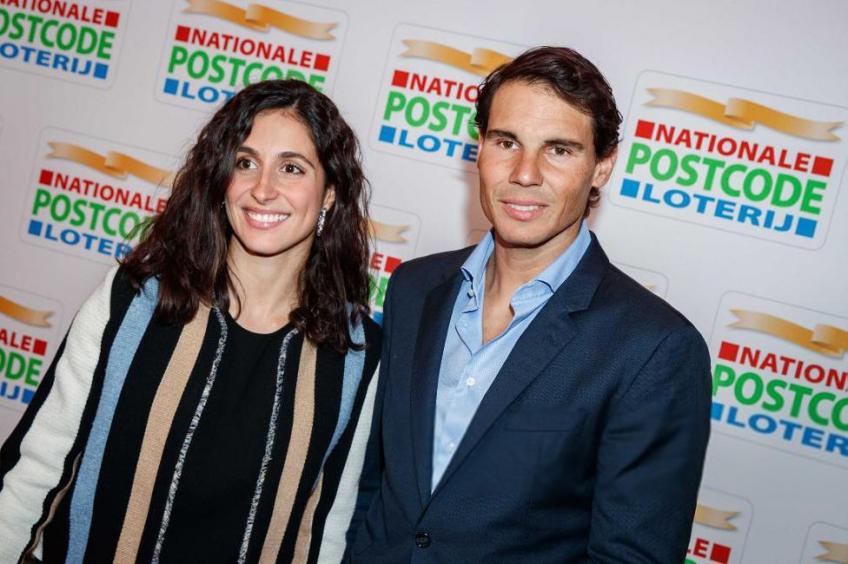 It was 2010 when the Foundation wanted by Rafael Nadal for young people with intellectual disabilities was born with its first center in Anantapur, in India. Ten years later, the Foundation carries out its activities in 24 schools and centers where sport is used as a tool for personal and social integration and development.

During these ten years, more than 5,200 people have been treated among young people and children; most come from vulnerable or exclusionary environments. Since then, the Foundation of the Spanish champion has evolved to become a reference point in the use of sport as a vehicle for personal and social development, bringing the values â€‹â€‹and learning inherent in sport to disadvantaged and collective environments at risk of social exclusion: "Focusing our help on children and young people living in vulnerable environments was the best decision we could have made," says Rafael Nadal, who told: "I think it is important that they learn to work to give their best, to fight day after day, and do it while having fun.

Because that's how they understand life, both on and off the pitch," he adds. With sport as its base, the Foundation currently works in three areas: social integration of vulnerable children, assistance to young people with intellectual disabilities and the promotion of sports talents and academics.

In total, it is present in 23 centers in Spain and has a school in India. The goal in all cases is to influence the personal and social development of minors and young people, creating equal opportunities for all of them, regardless of their personal, social or economic conditions.

“Through sport, we promote positive values, behaviors and abilities in the face of the challenges of daily life and in relation to the environment. We are nourished by the power that sports have as an enhancement tool and learning transmitter," explains Maria Francisca Perelló, director of the Rafa Nadal Foundation.

The first project was the creation of a tennis school and a training center in Anantapur, India, in collaboration with the Vicente Ferrer Foundation. The NETS (Nadal Educational Tennis School) is still fully operational and serves an average of 250 children each year.

Shortly afterwards, the More than Tennis program began, which, together with the Special Olympics Spain, promotes the practice of this sport among young people with intellectual disabilities. This project started its journey 10 years ago and is currently present in 21 sports schools across Spain.

In 2014, the Rafa Nadal Foundation Center was launched in Palma, where the entity's reference project has been implemented ever since. This is a complementary program to school education, with which children from vulnerable environments are treated, offering them framed activities in the socio-educational, sports and psychotherapy sectors.

In 2019 a second Rafa Nadal foundation center was opened in Valencia. Finally, in 2015 the Rafa Nadal Foundation extended its work to a third area of â€‹â€‹action, focused on promoting sports and academic talents.

With the Study and Play scholarship program, it is easier for young Spaniards to combine their studies with a sports career at universities in the United States.