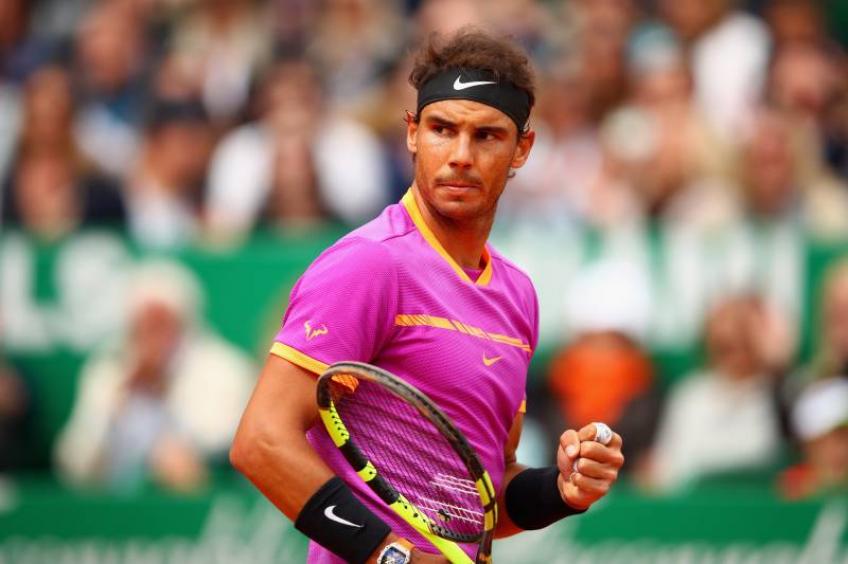 The global pandemic has affected every individual on the planet in one way or another. Spain was one of the countries most affected by COVID-19, so much so that it prevented world number 2 Rafael Nadal from leaving home and training for a few months.

A few days before the lockdown was announced, the Spanish champion had beaten Taylor Fritz by winning the Acapulco Mexico Open. Initially, Rafa was taken aback by the emergency and took some time to adapt to the new situation.

“The first week was really complicated, to be honest. I think in the end we live a situation so unprecedented for everyone that it is normal to sink a little bit into sadness. Living with something totally new for everyone has influenced especially the first few weeks "- explained Nadal to Pau Gasol.

“It was difficult for me to follow the routine. Mine is not an office job, so it is even more difficult to adapt. As the weeks went by, I started getting myself a daily routine. I almost got up at half past seven to go to train.

I knew it was important to set myself goals. Secondly, I think it was so nice that so many people made themselves useful to others. It is an encouraging thought to know that we had to do a number of things to try and contribute to something more important "- concluded the twelve-time Roland Garros champion.

The former world number 1 has only trained on clay so far, a detail that suggests his willingness to skip the US Open to focus on Roland Garros.

During the long conversation with former NBA champion Pau Gasol, Rafa explained how much technology has helped him feel close to home while traveling around the world.

“I agree that technology is of fundamental importance for us who travel a lot. In this way, I have the opportunity to see my family or friends every day. By pressing a simple button I am in contact with them and I can see their faces.

There is no doubt that technology represents an important part of our life. It has made us progress in many ways, it is a precious tool. At the same time, I try not to spend too much time on social media. I don't want to be a slave to it.

Many times people are disconnected from where they are. How many times do we attend a dinner of 6 or 8 people all with cell phones in hand? There is no denying that we are all a bit enslaved by technology today, but limits must be placed to avoid being overwhelmed by it.