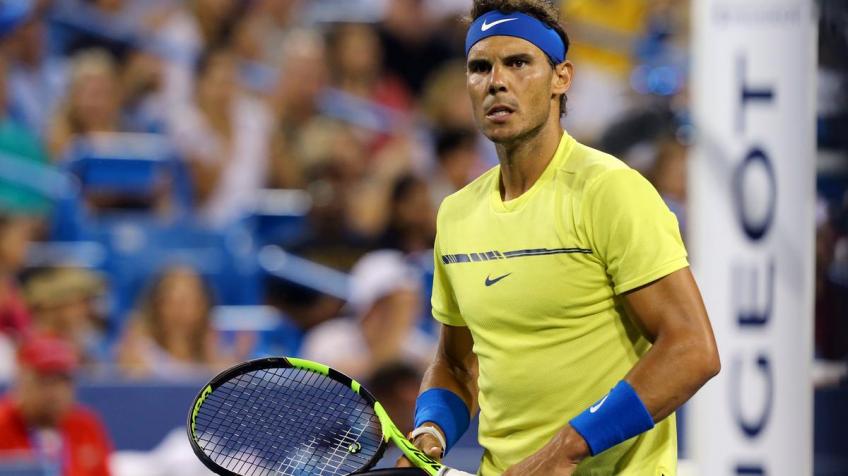 Is it possible still thinks Rafal Nadal still feels the pressure every sigle match he played despite his amazing exprerience? The Spaniard is thinking if play or not play the Western and Southern Open in New York or to go only to the European clay-season in the Fall.

While the doubts of many tennis players about whether or not to go to the United States to play the US Open are starting to grow, there is one who always prefers to work on the court to words. Rafael Nadal was in fact pinched to train on the red clay of his Academy in Manacor and the conclusion that can be drawn, albeit very risky, is that the current World number 2 does not really want to leave Europe, especially considering that the new ranking system will allow him to keep safe the 2000 points scored last year in New York.

During his appearance on the BOAT Briefing podcast, the former World number 1 discussed in a recent podcast how being on the ocean helps him with his training.

Nadal on his busy schedule

Nadal said: "The pressure of competing every single day is high, you can't hide that.

When I come back home, I have the chance to go out and spend maybe just one day away from everything without thinking about tennis, just diving and spending the night on board. It gives me positive vibes. When I am on the ocean, I normally come back with positive energy." In 2020, Nadal led Spain into the finals of the ATP Cup in Australia.

A few weeks later at the Australian Open, he lost to the eventual finalist Dominic Thiem in the quarterfinals. Presently, he’s training on clay courts and has announced his participation at the Mutua Madrid Open. Defending US Open champion Rafael Nadal and world No.

1 Novak Djokovic will headline the US Open warmup event next month in New York: it was announced on Wednesday. Djokovic will be the No. 1 seed and Nadal the 2 for the Western & Southern Open running from 22 to 28 August in the lead-up to the US Open.

The event was moved to New York from Cincinnati this year to create a tennis bubble at the USTA Billie Jean King National Tennis Center. It is expected that both players will remain in New York and then play the US Open from 31 August to 13 September 2020.

The ATP Masters 1000 event will be the first on the men's calendar since play was suspended in March because of the virus. Among the other early entries on the men's side, which includes 40 of the top 43 ranked ATP players, are World No.3 Dominic Thiem, 2017 champion Grigor Dimitrov and Marin Cilic (2016).