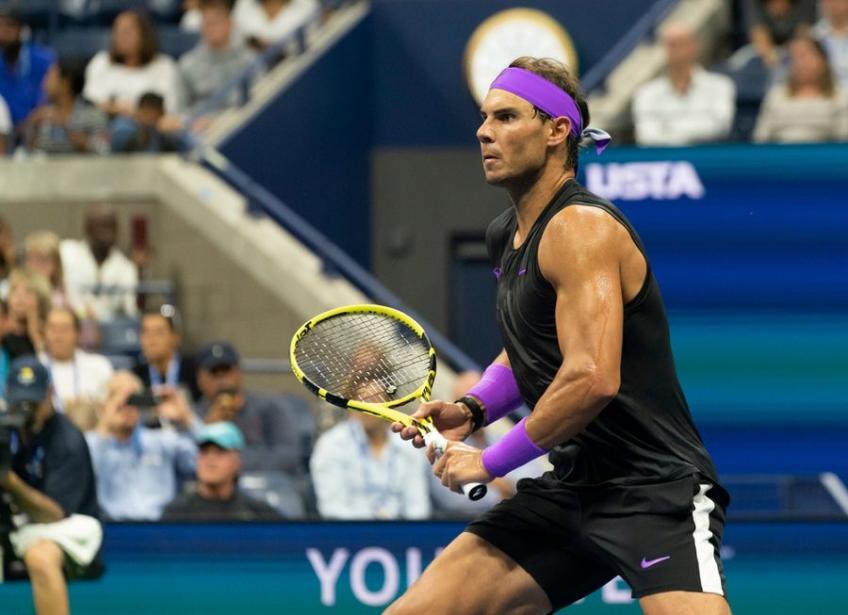 In the women's Entry List there are all the Top 10 except for the number one in the world Ashleigh Barty.

"After a language of reflection, I decided not to play the US Open this year.

The situation in the world is very complicated, the cases of COVID-19 are increasing and it seems that we are not in control of the situation yet. We know that this tight schedule is brutal after four months with no games, although I understand and am grateful for the efforts they are making to make everything happen.

We have just been informed that Madrid will not be played this year. I have the utmost respect for the USTA, the organizers of the US Open and the ATP for trying to keep the event going for the players and viewers. This is a decision that I never wanted to make but I decided to follow my heart this time, and for the moment I prefer not to travel," wrote the Mallorcan on Twitter.

The Spaniard could come back for the Rome Masters 1000 at the end of September, in order to got the Roland Garros at the best of his shape.