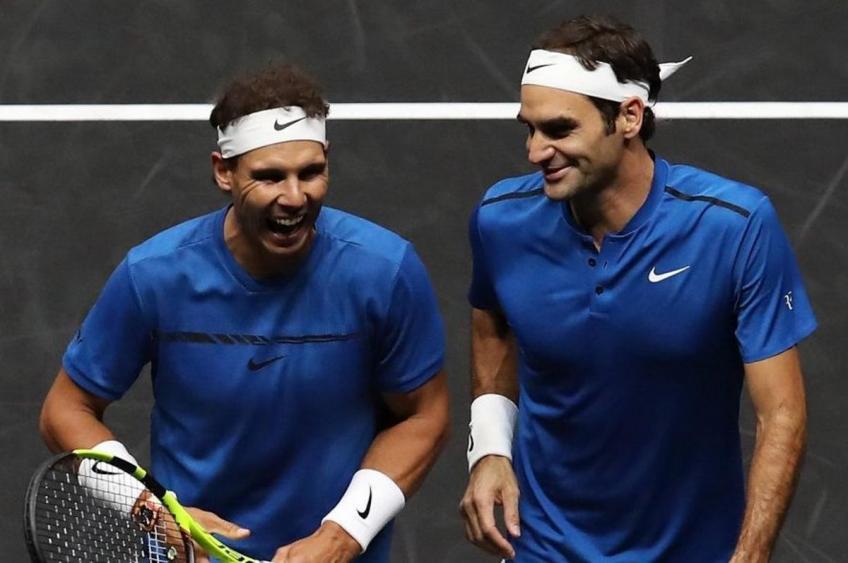 For the first time since the US Open 1999, Roger Federer and Rafael Nadal will skip a same Slam event, ending a fantastic streak that has been on for more than two decades. It will be the end of an era: not only, because if the Spaniard, the Swiss and Novak Djokovic should skip the US Open, finally a old stars, a young player or an outsider could aspire to win the tournament, after some wins of Andy Murray, Stan Wawrinka, Juan Martin del potro and Marin Cilic in the last 11 years.

The end of this amazing record

In 1999 Federer lost in the qualifying round at the US Open, while Nadal was only 13, having to wait until Wimbledon 2003 for a Major debut. Since the Australian Open 2000, Federer had played in 65 consecutive Majors until Melbourne 2016, having to skip Roland Garros due to a knee injury.

Rafael Nadal was there to stand the ground for the greatest tennis legends, extending their joined streak on the most notable tennis scene until the upcoming US Open. If the coronavirus allows the tournament to gather the players from all over the world, it would be the first without Federer or Nadal in more than two decades, with Federer struggling with a knee injury and Nadal who is not willing to take risk and travel to New York.

Roger Federer will stay on only one tournament played in 2020, struggling with a knee injury that required surgeries in February and May. Federer had to dig deep to reach the semi-final at the Australian Open, losing to Novak Djokovic in straight sets and announcing that first surgery in February, hoping for a return in June in Halle and Wimbledon.

Instead of that, the 20-time Major champion had to undergo another surgery in May, deciding to skip the rest of 2020 and get ready for a fresh start in January next year. Federer 's best years at the US Open came between 2004-08, lifting five straight titles and never repeating that again.