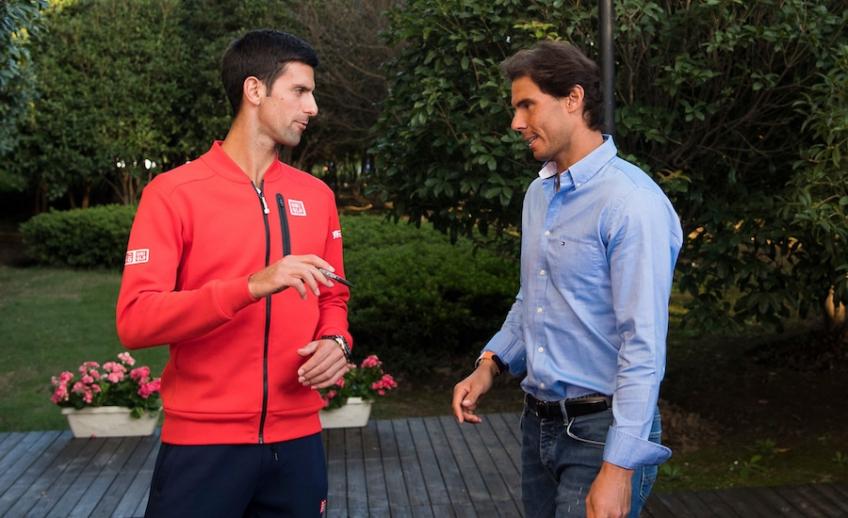 This year, the US Open in New York will not see the champion of the past season compete for the defense of his title: the Spaniard Rafael Nadal, in fact, announced a few days ago that he will not take part in the American Grand Slam, since the Covid-19 situation in the US is still quite compromised.

Any decision can be wrong or right. What we are facing is an unpredictable situation. I really hope that people learn from the Adria Tour and that we continue to move forward in the best way. " Last year, in the final in Paris, Rafa Nadal defeated Austrian Dominic Thiem by a score of 6-3 5-7 6-1 6-1, thereby winning his twelfth French Grand Slam trophy.

A few months ago, in the quarter-finals of the Australian Open, Thiem had his revenge on the Spaniard, who he ousted from the tournament in four sets. This week, professional tennis is finally back on the pitch with the WTA event in Palermo: for the men's circuit we will have to wait until the end of the month, with the appointment in Cincinnati.