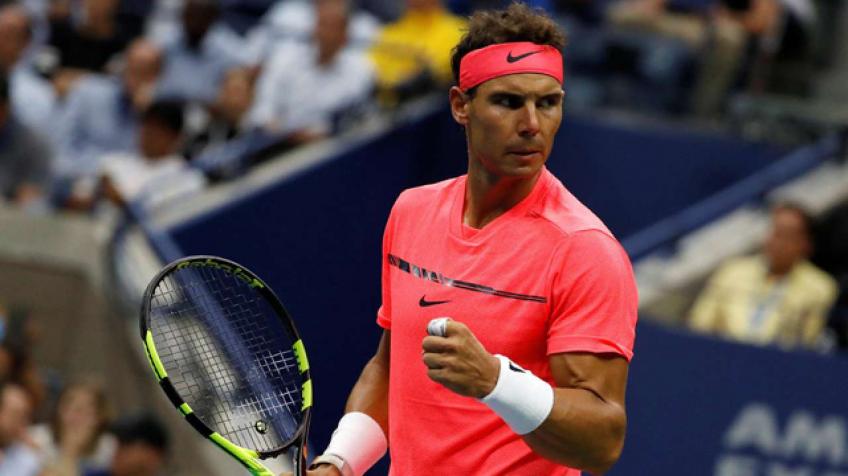 Immediately after its official opening in 2016, the Rafa Nadal Academy has become one of the most important sports centers in the world. Located in Manacor, the birthplace of the Spanish champion, this academy has a state-of-the-art structure, an infrastructure adapted to the new times to come, reinforced by the enormous demand of tennis players and fans who want to participate and who have been visiting these for some time.

structures. Rafael Nadal and his academy are featured in a documentary as part of Spain's recovery after the pandemic. Notably, the social distancing was ensured by Nadal during the filming that took place at the academy.

Talking about this particular situation, Rafael Nadal said: "Like everyone else, the imprisonment had a strong impact on me, but I also took a positive side: the time I could have to think about how we can do things.

best and how we can make the world we want." Rafa then continued: "I was young and I know how difficult it was for my parents to help me try to fulfill this great dream. In the end it was school on the one hand and tournament training on the other that helped me and these are complicated things that take a long time.

I think the Academy has solved this problem for the students." Although the US Open will see a tournament lacking a lot of things, Rafa Nadal commented on video conference and said: "The tournament is fantastic, let's talk about a Grand Slam.

I'm not that kind of person to say that the tournament isn't that big just because I'm not there, I'd be arrogant in that case. Sure, it will be a tournament under special circumstances, but it's a Grand Slam and the winner will feel like a Grand Slam winner." Rafael Nadal has decided not to participate in the US Open 2020 because he is worried about a situation that in the United States has not yet been resolved and that appears increasingly in the balance every day.

Rafael Nadal: "That's why I won't play the US Open" The Spaniard said: "The health situation is the first major inconvenience when I made this decision. The situation seems not to have full control and therefore after consulting with my team, we decided to skip the US Open.

Also, going from hard-courts to clay-courts without proper preparation can be dangerous for my body and my future. It's a matter of personal spirit, I had no intention of traveling to New York and competing at all. If I am going to participate in a tournament all my senses have to be focused to give my best and it would have been difficult to do it these days.

Winner of four US Open titles, Nadal is the main absence of this tournament, he has always said he does not like this situation and has avoided training on the hard courts in recent weeks.