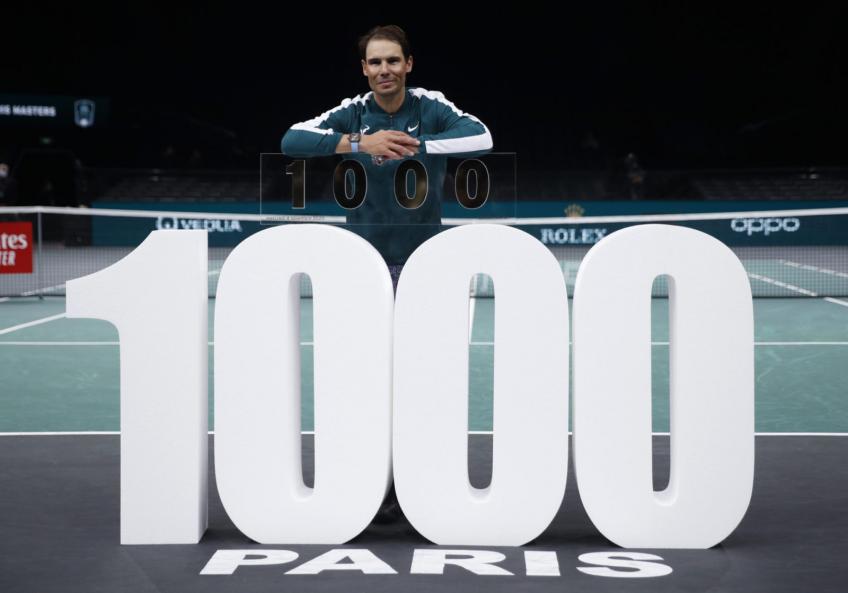 From Paris to Paris (this time at the Rolex Paris Masters 2020) without changing the result. As in the vast majority of cases, one would say. At the first under the roof of Paris-Bercy, Rafael Nadal still needs overtime to break down the resistance of Feliciano Lopez.

Borna Coric's executioner. Four mistakes by Nadal are the background at the start. With an incredible advantage to defend, obviously with the joke available, Feliciano is saved in the fifth game at 30-40 and thanks above all to 91% of the points with the first he manages to manage the situation perfectly.

Obviously crossing the first finish line without making any particular changes to the script. Nadal tries to make some small improvements to the tactical plan, not a surprise. To reduce the number of unforced in prolonged exchanges, to get closer to the field, to contain the fast-paced game of the countryman.

Feliciano, who concedes something, cancels a total of five other break points between the fourth and sixth game, but obviously takes a seat at the tie break. Nadal breaks the balance at 3-3 with a splendid backhand attack - which he blocks with a comfortable high backhand volley - and with the serve-forehand scheme he splashes on 6-3.

After the moment of maximum difficulty, Nadal re-establishes the hierarchy and settles the decisive shoulder at the start of the third set. Needless to say, he clears two balls for the counter-break immediately and remains untouchable on serve until the end.

Alex de Minaur puts an end to Lorenzo Sonego's march in Paris-Bercy. Fresh from the final under the roof of Vienna (and from the victory against Alexander Bublik) the blue number three manages to collect only ten points in response.

Not to hang on to the tie break during the second set. The final 6-4 7-5 is somewhat emblematic. No particular surprises to register on day-4. Kevin Anderson retires at the foot of the tie break against Daniil Medvedev, Milos Raonic gets rid of Pierre Hugues Herbert with a double 6-4, reaches eleven consecutive victories. 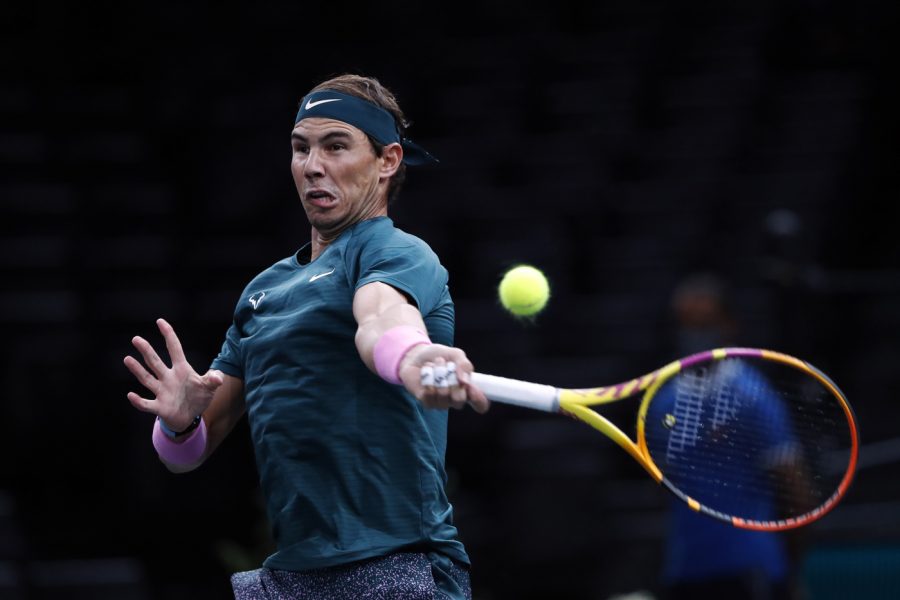 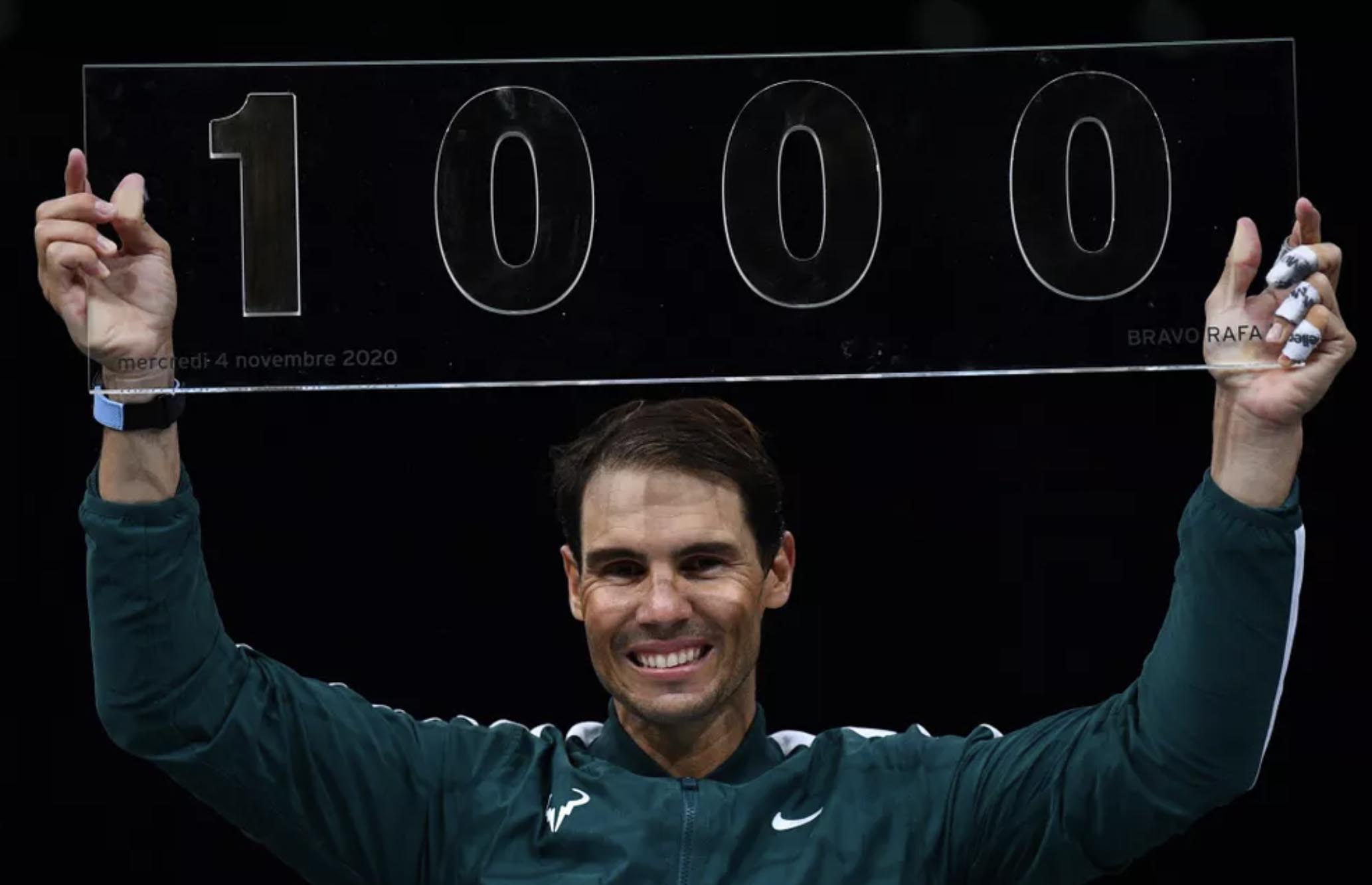