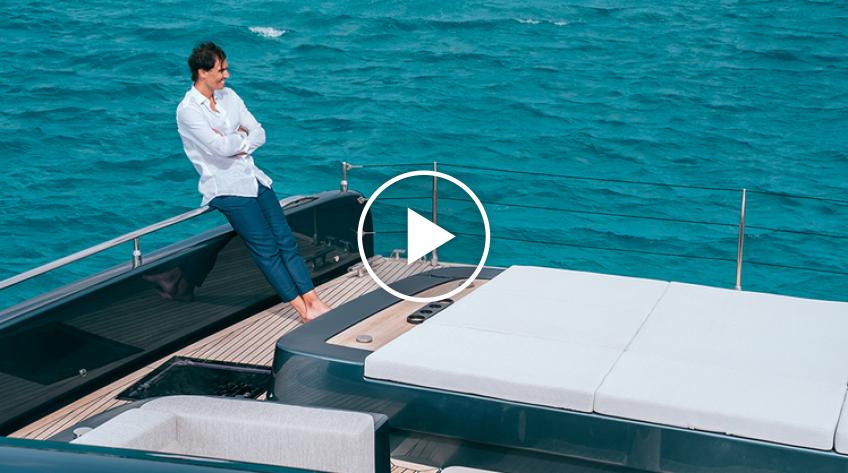 Among the many hobbies for which Rafael Nadal is famous, the love he has for the sea is not new or unknown, and he is certainly the one that interests him most outside the world of tennis, perhaps more than golf and football.

Born on the island of Mallorca, the largest of the Spanish Balearic archipelago, sailing and spending time in his hometown is one of the favorite way which the current number two in the world uses to relax when not competing, away from advertising commitments and the stressful Tour routine.

Not only the passion for the sea, because the 19-time Slam champion has developed a passion for boats, thanks also to the economic possibility that allows him to be able to purchase not exactly anonymous boats, but yachts that envy many sea lovers.

Recently, photos have circulated online that immortalize him on board the latest boat purchased by the Manacor champion. It is a yacht, similar to a catamaran, whose photos were taken with Nadal himself on board. The images also show all the details concerning both the external part of the boat and the interiors.

The boat called Great White boasts 1200 square meters of absolute comfort, with a lounge, three bedrooms, a hydro-massage pool, spa and private balcony in the master suite, as well as a dining room with space for eight people, being one of the ships larger than the company that produces this type of boat.

A very elegant and well finished model, the right combination of sport and luxury. The length is almost 30 meters, and was delivered to Nadal in early June, and is already located in the port of Mallorca. The ship, according to reliable sources, would have cost more than five million euros, nothing prohibitive for a sportsman like the Spaniard who can boast a prize money of over 120 million euros, without considering revenue from sponsors.

The perfect player by Toni Nadal

The 59 year old Toni Nadal said if he had to create a perfect player, he would choose the serve and volleying skills of Roger Federer, the forehand of Federer and his grandson Rafael Nadal, the backhand of Novak Djokovic, the movement of Nadal and Djokovic and the mental toughness of the Spaniard and the Serb.

So Toni Nadal, the uncle and former coach of World No. 2 and 19-time Grand Slam champion Rafael Nadal, created his prototype of a perfect player in an interview with ESPN Tenis. Toni Nadal had been the coach of Rafael Nadal till 2017 when he quit and took full-time charge of the tennis academy in Manacor, Spain.

He is considered to be one of the top tennis coaches in the world today. Roger Federer, Rafael Nadal and Novak Djokovic are in the race for the most number of Grand Slam singles titles in men's tennis history. Federer is currently leading the pack with 20 Grand Slams, followed by Nadal with 19 Slams and Djokovic with 17 Slams.

In the link the video posted on Youtube with all the details of the yacht, following you can see all the images of the yacht. 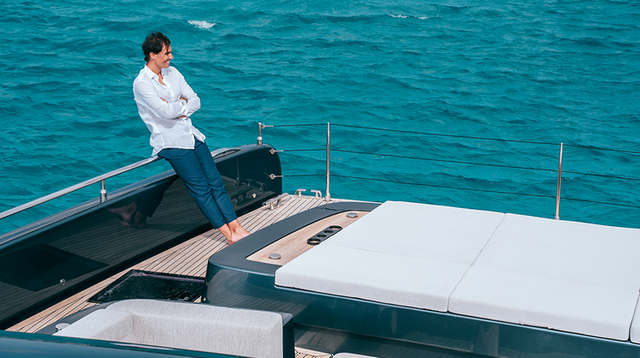 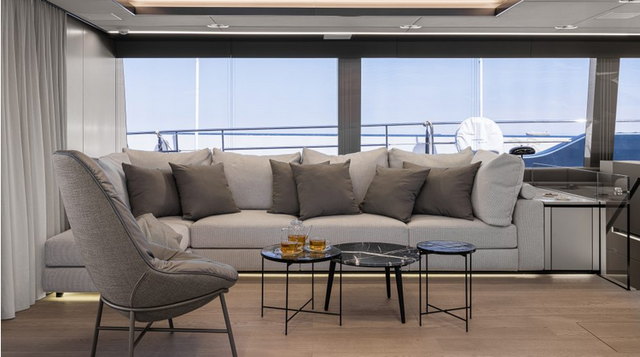 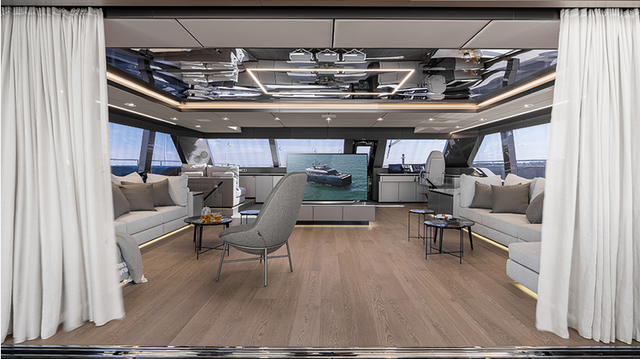