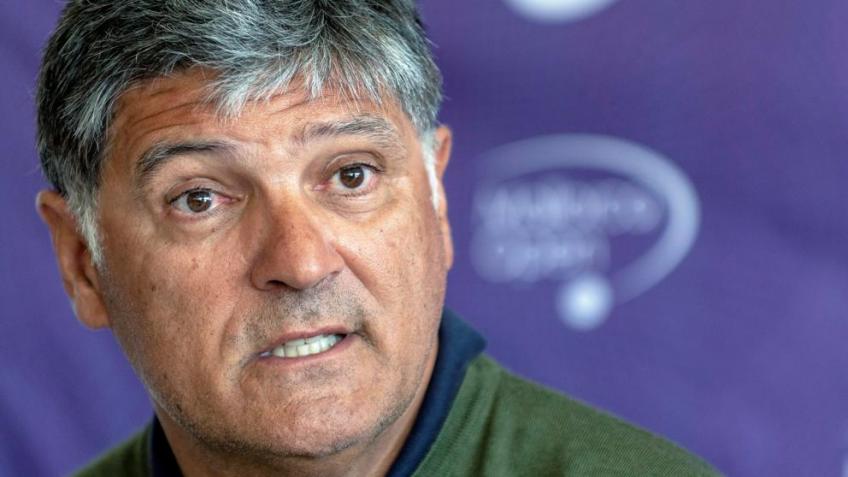 Rafael Nadal and Roger Federer have given birth to one of the most legendary rivalries in the history of sport. Despite having played games that warmed the hearts of the fans and competed for the most important trophies, the Swiss and the Spaniard have always shown immense respect for each other.

The Mallorcan champion has decided to give up defending his title at the US Open to focus on the Roland Garros, which will be staged at the end of September due to the pandemic. If successful in Paris, the former world number 1 would equal Federer's all-time record.

Recently, Nadal's uncle and former coach, Toni, recounted a particular interaction with Roger Federer, where the 20-time Grand Slam champion credited his success with the teachings he received as a child.

Toni Nadal and that meeting with Roger Federer

"I've always wanted to learn from the best.

One day I asked Federer what made him so good. He told me he was lucky to have a great coach when he was little," recalled Toni. Nadal boasts a record of 24 wins and 16 losses against Federer, also thanks to his exceptional dominance on clay.

"I had the opportunity to ask Johan Cruyff the same question and he replied that he had always been strong, but the key was to have a great coach who taught him to play a certain way. He had often made him train with older boys and when he found himself facing those of his age, it was easier," he added.

Toni, who now heads the Academy that bears his nephew's name, also analyzed his relationship with the students: "I never allow myself to block a boy's way. You never know what will happen. Being realistic is important, but having dreams is just as essential."

Roger Federer and Rafael Nadal will have to watch their backs from Novak Djokovic, the only Big Three on the draw at the US Open. Nadal should come back on the court for the European season on clay-courts, after he skipped the Western and Souther Open and the US Open.

Federer will come back in 2021, for the ucoming Australiano Open. On the US Open Rafael Nadal said: "The health situation is the first major inconvenience when I made this decision. The situation seems not to have full control and therefore after consulting with my team, we decided to skip the US Open.

Also, going from hard-courts to clay-courts without proper preparation can be dangerous for my body and my future. It's a matter of personal spirit, I had no intention of traveling to New York and competing at all. If I am going to participate in a tournament all my senses have to be focused to give my best and it would have been difficult to do it these days. This is also why I chose to make this decision."