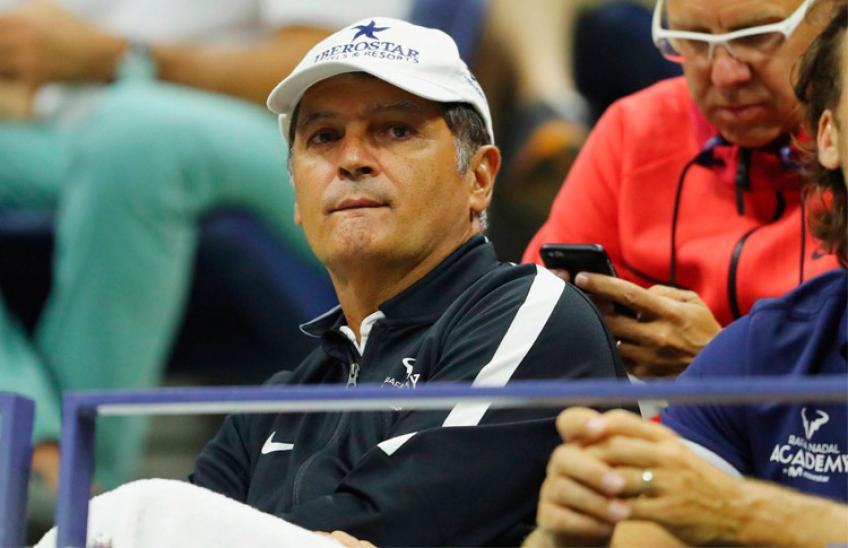 Could Toni Nadal sign for Barcelona Fc? The presidential candidate and the new name from the world of tennis. Among the candidates for the presidency there is Victor Font who immediately tried to present his best arguments to convince the shareholders of the goodness of his candidacy.

Among other things, Font announced that its staff will also include Toni Nadal, uncle and historic former coach of the great tennis champion Rafael Nadal. Uncle Toni was a key part in the 20 Grand Slam titles won by the Spanish champion and if Font wins the elections Toni will then be part of the Futbol Club Barcelona Board of Directors and this name could give great prominence to Font's candidacy, considered by many as the favorite after Josep Maria Bartomeu's farewell.

At the moment Toni Nadal is the director of the Rafa Nadal Academy in Mallorca and is one of the most important teachers of the school. These statements have been released to the microphones of El Espanol and Toni Nadal seems to be quite ready to start this new and curious adventure.

Toni Nadal is recognized as a great coach (given his experience with Nadal), but he is also a promoter of great examples and values â€‹â€‹and certainly could attract the votes of the members of a club that is going through a very difficult period.

Regarding this candidacy, Toni Nadal commented: "Being a partner would be an honor for me. I am excited to contribute things to Barcelona. Messi? It cannot be that the best player in the world is unhappy and wants to leave, we will do everything to keep him." Meanwhile Rafael Nadal's curse continues at the Rolex Paris Masters, ATP Masters 1000 on the hard-courts in Paris Bercy, one of the few tournaments he has never won in his career.

The Spaniard gives in to an excellent Alexander Zverev who beats the Mallorcan for the second time in a row and thus reaches the final of the tournament.

Barcelona FC is certainly considered one of the strongest clubs in the history of soccer, but in recent months they are experiencing a very difficult period and a short time ago their president announced his resignation to the current board of directors.

Beyond the Lionel Messi's case, the Catalan club is also experiencing a difficult period on an economic level and whoever succeeds as new president will have several things to do. This season Barcelona is experiencing some problems in the Spanish La Liga, highlighted in the match lost 1-3 against Real Madrid CF.

Despite, that loss, in the UEFA Champions League, Barcellona is impressing, espec ially with the wns in Turin against Juvents FC for 2-0.