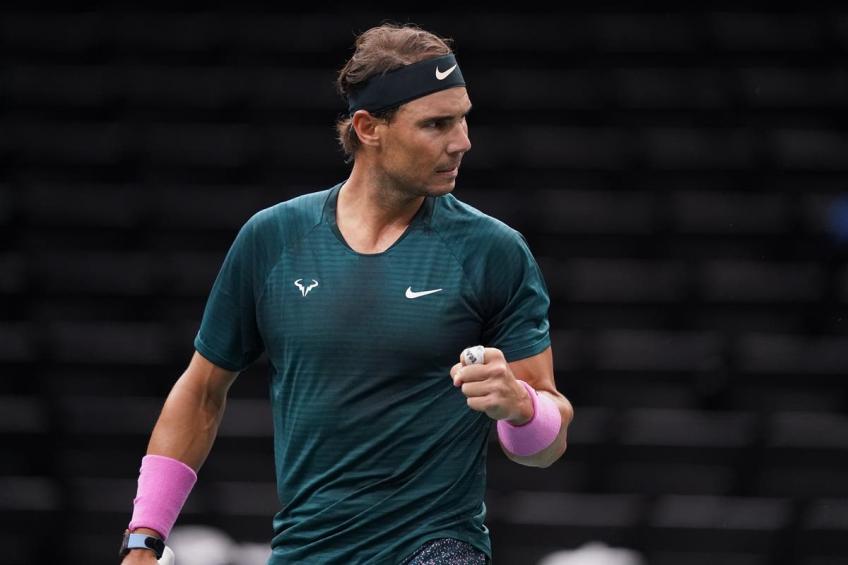 Toni Nadal, absent for some time now on Rafa Nadal's bench, is back to talk about his illustrious nephew a few weeks after the latter's conquest of the 20th career slam. The most famous coach of Spanish tennis recently said that forging a player like Rafa in this historical period, that is, in the era of the Millennials, would be almost impossible.

What we are experiencing now is a very different tennis era from the previous one and Toni knows it well. In fact, the 59-year-old Iberian believes that today's young people are no longer as patient and persevering as they were a few years ago.

In fact, previous generations were not used to having everything immediately, as the current ones believe they can do. "The world is on paths where it is increasingly difficult for these people to make an effort. We are in a world where everything has to go very quickly and perseverance requires that things do not go so fast," said Toni Nadal, who also wanted to tell her opinion about the great physical and mental abilities of her former client who, according to Toni, they would lead him to excel in any sport.

This is because Rafa embodies the qualities that a high-level athlete must necessarily have, regardless of which sport he chooses to practice. Despite this, Toni says he is happy that Rafa has chosen tennis as a profession, because, despite his skills they would have consecrated him in any discipline, tennis was and remains what Rafa was born for.

He said: "Rafael Nadal has some things that are necessary to be a good athlete. The first, a high sense of competition, he really likes to compete. And this is essential for being an outstanding player. This my nephew already has it.

He also has good fighting skills, excellent coordination. But I am convinced that he would not have been as good in other sports as in this, of course," added the famous coach.

To conclude this interesting chat, Toni was asked who he would choose if he had the opportunity to coach one of Roger Federer, Nole Djokovic or the histrionic Nick Kyrgios.

As often happens to the Nadal family, the uncle's response was particularly diplomatic, however the tone of his words does not suggest any attempt to escape from the subject. "I don't think any of these would want me to train him," said Toni.

"No doubt they would prefer someone much better than me. They would do better with others than me." Probably Toni is right, in fact behind what would seem to be an almost obvious and politically correct answer lies the secret that has allowed the couple Rafa - Toni to establish themselves with similar results in the world of tennis: according to many, the winning key of their relationship is in fact just the family, the blood attachment that binds one to the other, ever since Rafa approached this sport.

Toni Nadal has been instrumental in Rafael Nadal's career and life, having coached his grandson since childhood.