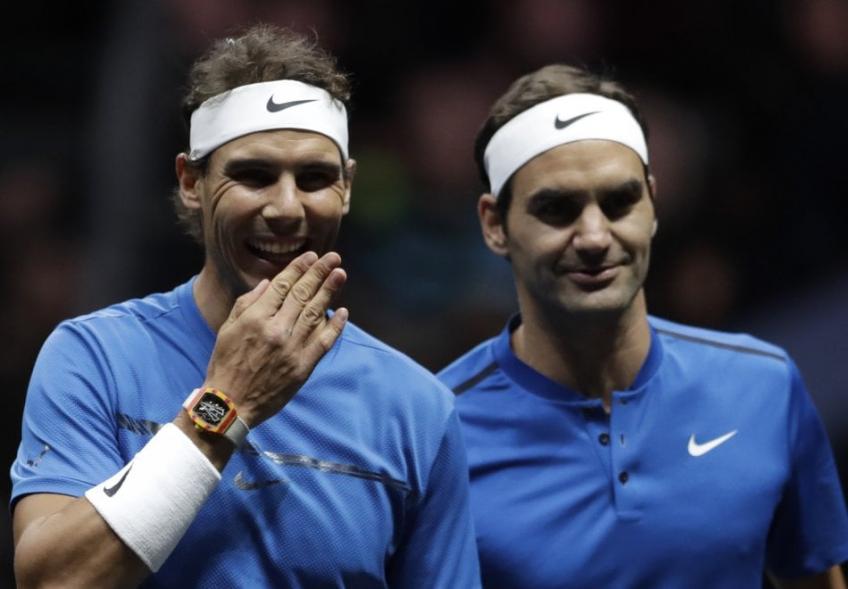 Rafael Nadal’s incredible success at an early age has often been attributed to the skilled hands of his uncle Toni Nadal. Contrary to expectations on the eve, the Spanish champion has achieved great success even after the age of 30 and has just equaled the 20 Grand Slam record of his eternal rival Roger Federer.

For the fourth time in his career, the former world number 1 won Roland Garros without giving up a single set, as well as having the satisfaction of demolishing Novak Djokovic in the final. Yet another triumph of the Majorcan in Paris has also rekindled the debate related to the GOAT, with the two fans who are back to raging on social networks.

In a recent interview with Marca, Toni Nadal made an interesting comparison between Lionel Messi's playing style and that of Federer and Nadal. In recent days, rumors have spread that Toni may soon take up a position in the new management of FC Barcelona.

"Messi was the best in the world for 12-13 years, doing amazing things and scoring absolutely crazy goals," explained Uncle Toni. "Honestly, I don't know how anyone can play better than him.

Is he comparable to Rafael Nadal? Rafa is also one of the best players in history. However, we must consider that they followed different paths to reach the summit. Messi is more like Roger Federer in terms of playing style, but I think he is similar to Rafael in some ways.

Sometimes it is thought that Nadal only knows how to run and that's it. In fact, Rafa has an amazing ability to score hard points for anyone else. After all, they can be equated," Toni explained. 2020 suffered greatly from the absence of Federer, who underwent surgery on his right knee twice, ending his season early.

The 20-time Grand Slam champion should make his return to the 2021 Australian Open, Coronavirus permitting. In fact today is still in doubt the partecipation of all the tennis stars for the upcoming Slam in Melbourne Park, due to the quarantine which could ostacle the preparation and organization of the tennis players to get Australia. Organizers of all Australian events are working to held the tournaments.