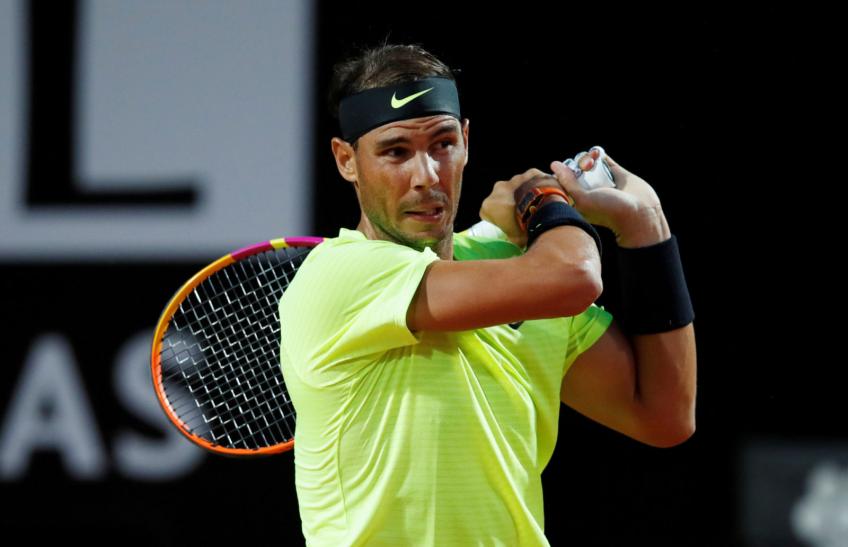 Toni Nadal trained his nephew Rafael for 27 long years, before their historic partnership ended at the end of 2017. Together, Rafa and Toni have amassed 75 titles, including 16 Grand Slams. Having stopped touring the world, Toni was able to devote himself full time to his role as coach and mentor for the boys.

The former world number 1 has been accompanied by Carlos Moya and Francisco Roig for the past three years, managing to remain competitive despite the enormous physical expenditure that his tennis requires. Winning Roland Garros for the 13th time in his career (the fourth without losing a single set), the 34-year-old Mallorcan has equaled the 20 Grand Slam record of eternal rival Roger Federer.

In a recent interview with Sueddeutsche Zeitung, Uncle Toni said he played a crucial role in Rafa's growth, but - at a certain point - he realized he had nothing more to teach the legend of Manacor.

"I realized that my non-contribution was no longer necessary.

I've been a very demanding coach all my life, but my goal has always been to educate him and expect the best from Rafa. The task of a good coach is to make himself superfluous at a certain point, I think I did it ”- said Toni, who does not miss too much traveling for tournaments.

“I don't miss him, I was very lucky to coach a great player who is also my nephew. I enjoyed it and will always be proud of it. Now I like to work with children, because I have the feeling that I can give them much more than I can do for my grandson," he commented.

Everyone knows that Nadal is a huge fan of Real Madrid, who have recently been annihilated by Valencia in La Liga. "Rafa was shocked, as three penalties were awarded in the same match against Real," revealed Toni.