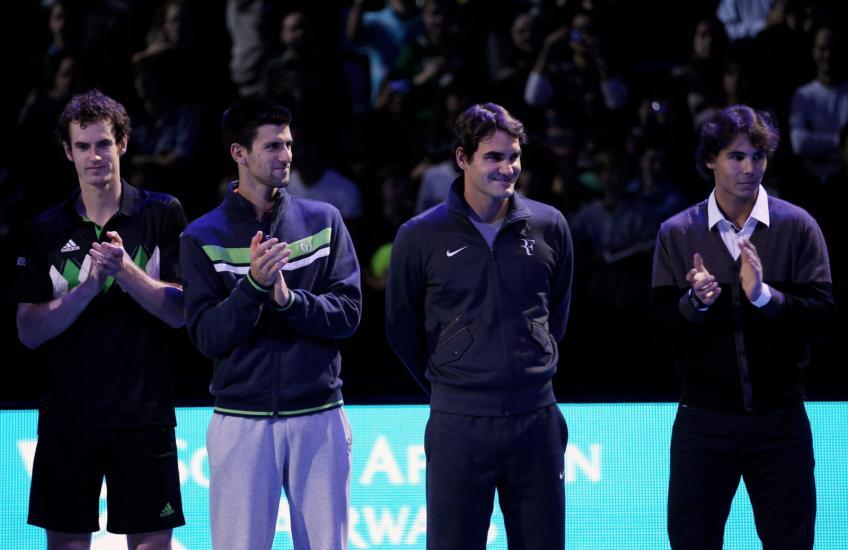 Although the global pandemic has also brought the world of tennis to its knees, 2020 has nevertheless reserved some satisfactions for Rafael Nadal. The Spanish champion, who had said goodbye to tennis in March by winning the Acapulco tournament, has decided to miss the trip to the United States when the circuit resumes.

The former world number 1 prematurely left the stage at the Italian Open, but redeemed himself at the Roland Garros, where adverse conditions did not prevent him from putting his 13th title on the showcase. Thanks to this success, Nadal crowned his chase by equaling the 20 Grand Slam record of eternal rival Roger Federer.

In the columns of the newspaper El Pais, his uncle Toni Nadal called his nephew's season a positive one, while showing some regret for the missed opportunity at the ATP Finals in London.

Toni Nadal: "The Next Gen are now very close"

"Considering the strangeness of this season, I would define it as a positive year for Rafael Nadal.

The triumph at Roland Garros fully justifies my statement. Furthermore, the performance expressed in both Paris and London gives me hope for an exciting 2021. He will still be able to win important titles," said the 59-years-old Spaniard.

"I am convinced that the step forward made by Dominic Thiem, Daniil Medvedev, Stefanos Tsitsipas and Alexander Zverev, is now definitive. At the same time, I believe that Federer, Nadal and Djokovic will be able to fight at least another year for the most important trophies," he added.

"After failing to finish in the second set, I had the impression that fatigue prevented him from maintaining the same intensity in the third. As has often happened to him during his career, Rafael was unable to finish a magnificent season with the final touch," Toni analyzed.

The 34-year-old from Manacor has already promised battle in 2021, highlighting the same motivation that has always accompanied him. Rafael Nadal played another amazing season, during which he obtained one of the most significant results in the history of the sport, equaling Roger Federer's 20 Slams record by winning for the 13th time on the Parisian clay-courts.

Now Rafa should be back on the court for the upcoming Australian Open 2021, despite thera are still some doubts about the Australian event.