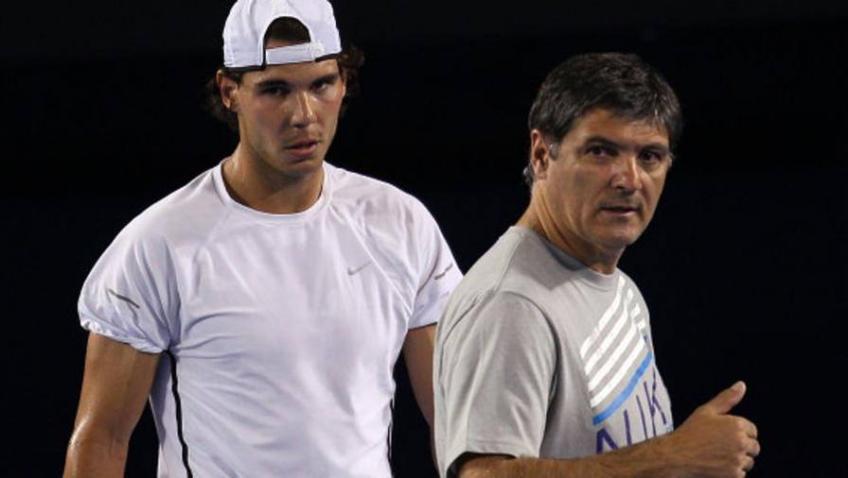 Rafael Nadal entered history from the wrong side. A paradox, considering the number of records it has broken over the past fifteen years. After the success at Roland Garros - and the semifinal in the "1000" of Paris-Bercy - the very Spanish champion was unable to dispel the Finals taboo.

To be honest, it boasts the worst ratio between qualifiers, fifteen and wins, none. Completely different numbers compared to Roger Federer (who has the record of successes, six, out of eighteen qualifiers) and Novak Djokovic.

Which has won in five out of thirteen cases. The Majorcan once again found himself without petrol in the tank at the foot of the final. Then won by Daniil Medvedev against Dominic Thiem.

As in the vast majority of cases, Uncle Toni Nadal also had the opportunity to comment on the misstep under the O2 Arena in London.

"We can safely say that the defeat against Medvedev was a very painful defeat. This year Rafa missed a great opportunity. Despite showing a very high quality tennis all week, he was unable to catch one of the few absent titles.

bulletin board. A real shame that he couldn't finish this season by winning," he explained with great conviction during an interview with El Pais. In a season that began with the defeat at Melbourne Park against Dominic Thiem (and basically ended with the success in Acapulco ) the Mallorcan still managed to reach the much desired 20 Grand Slam quota.

"However, the evaluation on this season obviously remains positive. He raised the Musketeer Cup for the thirteenth time, so we can not help but be proud," concluded Toni. The former world number 1 prematurely left the stage at the Italian Open, but redeemed himself at the Roland Garros, where adverse conditions did not prevent him from putting his 13th title on the showcase.

Thanks to this success, Nadal crowned his chase by equaling the 20 Grand Slam record of eternal rival Roger Federer. In the columns of the newspaper El Pais, his uncle Toni Nadal called his nephew's season a positive one, while showing some regret for the missed opportunity at the ATP Finals in London.