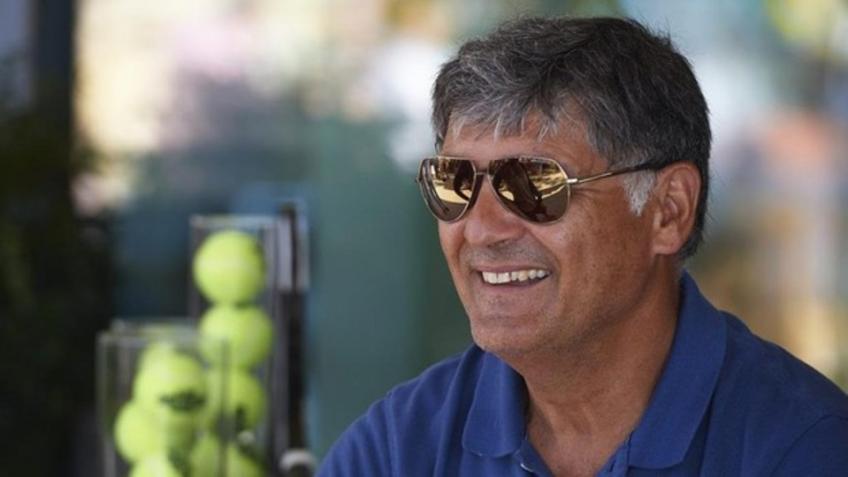 The 59 year old Toni Nadal said if he had to create a perfect player, he would choose the serve and volleying skills of Roger Federer, the forehand of Federer and his grandson Rafael Nadal, the backhand of Novak Djokovic, the movement of Nadal and Djokovic and the mental toughness of the Spaniard and the Serb.

So Toni Nadal, the uncle and former coach of World No. 2 and 19-time Grand Slam champion Rafael Nadal, created his prototype of a perfect player in an interview with ESPN Tenis. Toni Nadal had been the coach of Rafael Nadal till 2017 when he quit and took full-time charge of the tennis academy in Manacor, Spain.

He is considered to be one of the top tennis coaches in the world today. Roger Federer, Rafael Nadal and Novak Djokovic are in the race for the most number of Grand Slam singles titles in men's tennis history. Federer is currently leading the pack with 20 Grand Slams, followed by Nadal with 19 Slams and Djokovic with 17 Slams.

Nadal and the rest of the season

Federer is currently out for the rest of the tennis season due to a knee injury and has said that he will return to the tour in 2021. Nadal and Djokovic are both expected to play when the circuit resumes in August.

The Spaniard has been practicing on clay in recent days leading fans to believe that he may skip the US Open and other events in the United States to focus on his clay court preparations. Novak Djokovic has been seen practicing on hardcourts in recent days which has led many fans to think that he would play the US Open in New York depending on the protocols put in place and the quarantine rules being put in place for players heading back to Europe.

Just yesterday come the ocfficiality about the cancellation of the Washington Citi Open 2020, a not very good sign for the upcoming tournament on the American hard-courts, the US Open and Cincinnati, both scheduled at Flushing Meadows.

Here the tweet: "A real treat! Toni Nadal put together his ideal player in a heads-up interview with #ESPNTenis. What do you think of the choice of Spanish?"