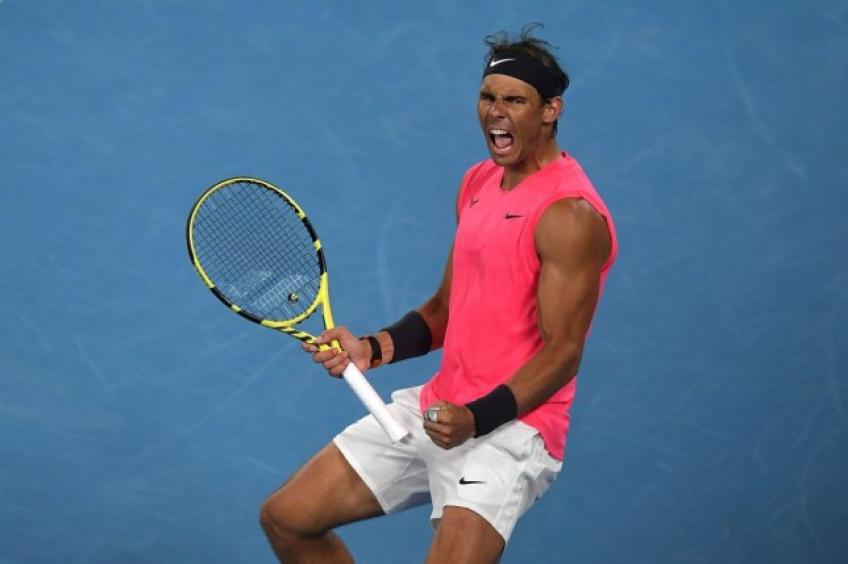 The Palermo Country Time Club of Palermo hosted the restart of tennis after five months. Yet at the gates of the mini-season in the States there is still great uncertainty. After announcing the forfeit from the US Open, Rafael Nadal was unable to give any guarantees on the season in Europe.

Without the Mutua Madrid Open and with the Internazionali BNL d'Italia and obviously Roland Garros at the window. Toni Nadal almost inevitably thought to enrich the general picture, as always engaged in the Academy. "His decision didn't surprise me.

I must confess that he has been thinking about it for some time. Even a couple of weeks ago when we spoke, I had a suspicion that he wanted to skip the season in the US. And I believe that in general he made a prudent decision," explained the historic coach to the Spanish newspaper El Larguero.

"Tennis is not like soccer. In soccer everything happens very quickly. The teams move twenty-four hours earlier, play and leave. In a tennis tournament, you may happen to spend twenty-five days in the same place. And the opportunities to get in touch with other people in those twenty-five days are much more." Despite the circumstances, and the doubts that the period obviously imposes, Toni still managed to reassure everyone about Rafa's physical condition.

Who will be ready when the time comes, so to speak. "I have been following his training for the past few days and he seemed very fit. An athlete obviously needs competition, also because just preparation without tournaments makes you lose focus.

Rafa is now aiming for Rome and Roland Garros. And he knows that this is the time to do things right," he concluded. The Cincinnati tournament should therefore mark the restart of the men's circuit. Djokovic, who is still on the New York Slam Entry List, is expected to make a final decision by the end of this week.

In short: the situation is still evolving for the vast majority of the characters in the circuit. The contagion curve around the world must always be monitored with great attention